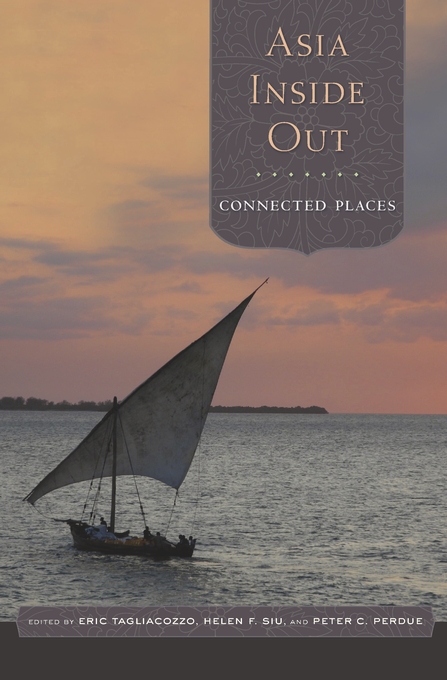 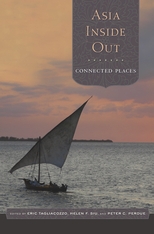 Asia Inside Out reveals the dynamic forces that have historically linked regions of the world’s largest continent, stretching from Japan and Korea to the South China Sea, the Indian Ocean, and the Middle East. Connected Places, the second installment in this pioneering three-volume survey, highlights the transregional flows of goods, ideas, and people across natural and political boundaries—sea routes, delta ecologies, and mountain passes, ports and oasis towns, imperial capitals and postmodern cities. It challenges the conventional idea that defines geopolitical regions as land-based, state-centered, and possessing linear histories.

Connected Places shows the constant fluctuations over many centuries in the making of Asian territories and illustrates the confluence of factors in the historical construction of place and space.