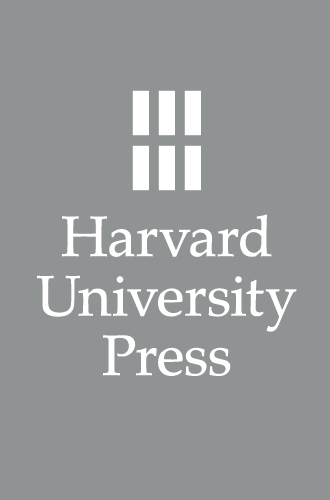 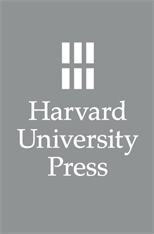 “But this [account] does open the doors. This does bring its closer to the tables where the record was written. And for this reason it serves as a most valuable chronicle of a long series of lives which stretch down to the present date… I congratulate all those gentlemen who have labored so long to produce these volumes… I congratulate us—I congratulate this country—I congratulate us all—in being part of the legacy which President John Adams left us.”—John F. Kennedy, President of the United States

“Superb volumes… The record of the American revolutionary movement…is immeasurably enriched by the graphic details and trenchant estimates that bind together these leaves of a statesman’s life.”—Adrienne Koch, The New York Times Book Review

“These four magnificently printed volumes are the first to appear out of what eventually will be a vast work of primary importance to every student, professional or casual, of the American past and the American mind.”—Perry Miller, The Christian Science Monitor

“The first four volumes are a veritable triumph of research skill and scholarly effort, endowing the priceless historical raw material with even greater virtue and value by the most scrupulous respect for the original manuscript texts and by the most painstaking work on footnotes which explore inconsistencies and put isolated entries into historical context. One of the great achievements in historical publication in our time.”—J. R. Wiggins, The Washington Post

“The editing…is a triumph of commonsense and of scholarship something that would have pleased old John Adams himself…the annotations are both full and illuminating… They reveal at every point a mastery of the material, and of history.”—Henry Steele Cornmager, The New York Herald Tribune

“That the most consistently distinguished family in our national existence felt a passion to record their lives and times seems, at this distance, too good to be true. And so, for that matter, does the magnificant project that makes its debut today.”—John K. Hutehens, The New York Herald Tribune

“Every Adams, including the women who married into the family, seemed to be under a compulsion to justify their deeds by words, and to keep a full record of their part in public affairs. To this love of public service they added the inward ruminations of a puritan conscience, never at ease especially when times were comfortable. The result is a profusion of papers that makes even Gladstone’s accumulation of documents look, by comparison, like the slovenly legacy of a careless statesman… John Adams ceases to be a figure of history and becomes a living oracle for our distempered age. There are no statesmen like John Adams anywhere in the democratic world today.”—The Manchester Guardian

“No praise can be too high for this work. In production, in illustrations, in management of the text and, above all, in editing it not only does justice to two of the most important and fascinating of American historical documents, but sets a standard for such undertakings.”—Allan Nevins, Saturday Review