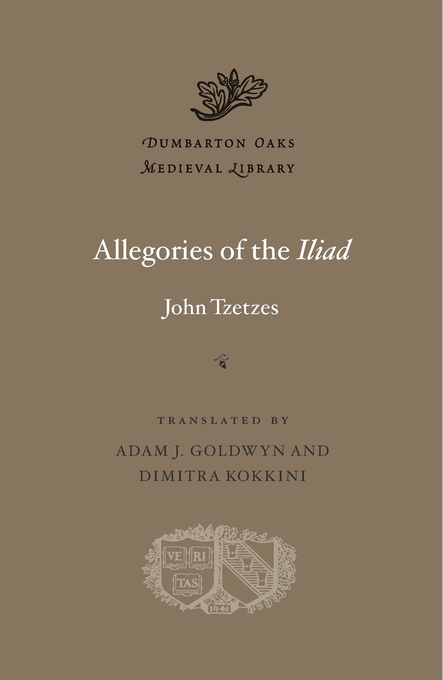 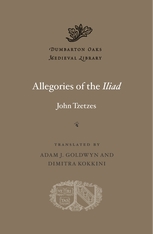 Allegories of the Iliad

In the early 1140s, the Bavarian princess Bertha von Sulzbach arrived in Constantinople to marry the Byzantine emperor Manuel Komnenos. Wanting to learn more about her new homeland, the future empress Eirene commissioned the grammarian Ioannes Tzetzes to compose a version of the Iliad as an introduction to Greek literature and culture. He drafted a lengthy dodecasyllable poem in twenty-four books, reflecting the divisions of the Iliad, that combined summaries of the events of the siege of Troy with allegorical interpretations. To make the Iliad relevant to his Christian audience, Tzetzes reinterpreted the pagan gods from various allegorical perspectives. As historical allegory (or euhemerism), the gods are simply ancient kings erroneously deified by the pagan poet; as astrological allegory, they become planets whose position and movement affect human life; as moral allegory Athena represents wisdom, Aphrodite desire.

As a didactic explanation of pagan ancient Greek culture to Orthodox Christians, the work is deeply rooted in the mid-twelfth-century circumstances of the cosmopolitan Comnenian court. As a critical reworking of the Iliad, it must also be seen as part of the millennia-long and increasingly global tradition of Homeric adaptation.