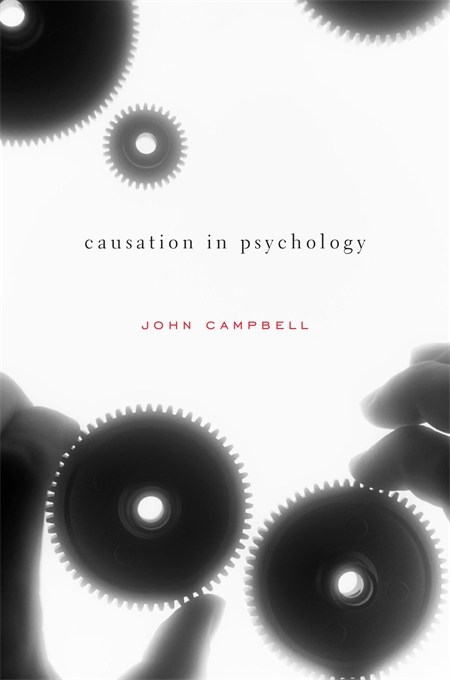 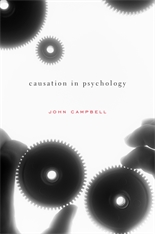 A renowned philosopher argues that singular causation in the mind is not grounded in general patterns of causation, a claim on behalf of human distinctiveness, which has implications for the future of social robots.

A blab droid is a robot with a body shaped like a pizza box, a pair of treads, and a smiley face. Guided by an onboard video camera, it roams hotel lobbies and conference centers, asking questions in the voice of a seven-year-old:

“Can you help me?”
“What is the worst thing you’ve ever done?”
“Who in the world do you love most?”

People pour their hearts out in response.

This droid prompts the question of what we can hope from social robots. Might they provide humanlike friendship? Philosopher John Campbell doesn’t think so. He argues that, while a social robot can remember the details of a person’s history better than some spouses can, it cannot empathize with the human mind, because it lacks the faculty for thinking in terms of singular causation.

Causation in Psychology makes the case that singular causation is essential and unique to the human species. From the point of view of practical action, knowledge of what generally causes what is often all one needs. But humans are capable of more. We have a capacity to imagine singular causation. Unlike robots and nonhuman animals, we don’t have to rely on axioms about pain to know how ongoing suffering is affecting someone’s ability to make decisions, for example, and this knowledge is not a derivative of general rules. The capacity to imagine singular causation, Campbell contends, is a core element of human freedom and of the ability to empathize with human thoughts and feelings.