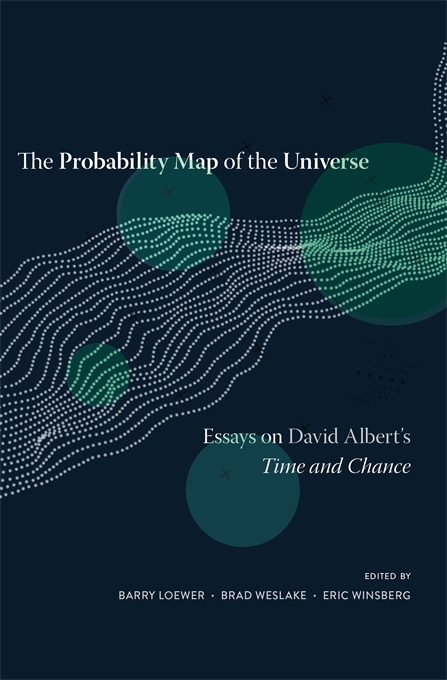 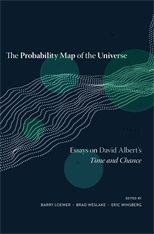 The Probability Map of the Universe

Philosophers debate the ideas and implications of one of the most important contemporary works in the philosophy of science, David Albert’s Time and Chance.

In the twenty-odd years since its publication, David Albert’s Time and Chance has been recognized as one of the most significant contemporary contributions to the philosophy of science. Here, philosophers and physicists explore the implications of Albert’s arguments and debate his solutions to some of the most intractable problems in theoretical physics.

Albert has attempted to make sense of the tension between our best scientific pictures of the fundamental physical structure of the world and our everyday empirical experience of that world. In particular, he is concerned with problems arising from causality and the direction of time: defying common sense, almost all our basic scientific ideas suggest that whatever can happen can just as naturally happen in reverse. Focusing on Newtonian mechanics, Albert provides a systematic account of the temporal irreversibility of the Second Law of Thermodynamics, of the asymmetries in our epistemic access to the past and the future, and of our conviction that by acting now we can affect the future but not the past. He also generalizes the Newtonian picture to the quantum-mechanical case and suggests a deep potential connection between the problem of the direction of time and the quantum-mechanical measurement problem.

The essays included in The Probability Map of the Universe develop, explore, and critique this account, while Albert himself replies. The result is an insightful discussion of the foundations of statistical mechanics and its relation to cosmology, the direction of time, and the metaphysical nature of laws and objective probability.