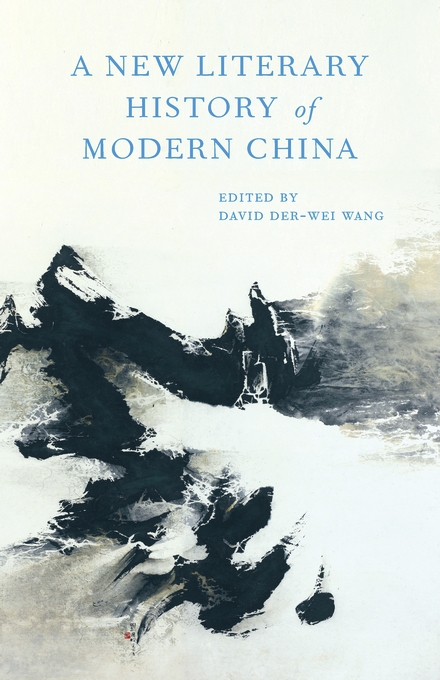 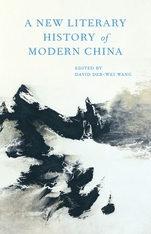 Literature, from the Chinese perspective, makes manifest the cosmic patterns that shape and complete the world—a process of “worlding” that is much more than mere representation. In that spirit, A New Literary History of Modern China looks beyond state-sanctioned works and official narratives to reveal China as it has seldom been seen before, through a rich spectrum of writings covering Chinese literature from the late-seventeenth century to the present.

Featuring over 140 Chinese and non-Chinese contributors from throughout the world, this landmark volume explores unconventional forms as well as traditional genres—pop song lyrics and presidential speeches, political treatises and prison-house jottings, to name just a few. Major figures such as Lu Xun, Shen Congwen, Eileen Chang, and Mo Yan appear in a new light, while lesser-known works illuminate turning points in recent history with unexpected clarity and force. Many essays emphasize Chinese authors’ influence on foreign writers as well as China’s receptivity to outside literary influences. Contemporary works that engage with ethnic minorities and environmental issues take their place in the critical discussion, alongside writers who embraced Chinese traditions and others who resisted. Writers’ assessments of the popularity of translated foreign-language classics and avant-garde subjects refute the notion of China as an insular and inward-looking culture.

A vibrant collection of contrasting voices and points of view, A New Literary History of Modern China is essential reading for anyone seeking a deeper understanding of China’s literary and cultural legacy.