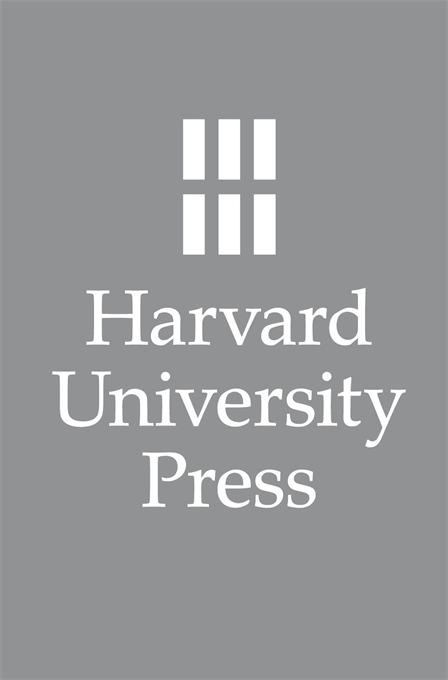 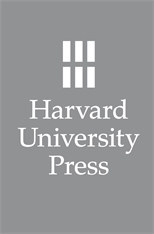 Third and last of the Adams dynasty of statesmen, Charles Francis Adams followed in his grandfather’s and father’s footsteps by keeping a diary from youth to old age. With only a few gaps in the earliest years, Charles Francis Adams’s diary extends from 1820 to 1880, furnishing a massively detailed and intensely personal record of the writer’s life as an undergraduate at Harvard, manager of the Adams family’s business affairs, historian and biographer, Free Soil political leader and Republican Congressman, United States minister in London during the Civil War, arbitrator of the Alabama claims at the Geneva Tribunal, and father of a whole constellation of gifted sons.

The Diary of Charles Francis Adams is the second to appear in the Diaries Series of the Belknap Press edition of the Adams Papers. Unlike John Adams’s Diary and Autobiography and John Quincy Adams’s Diary, that of Charles Francis Adams has never before been even selectively published. This is partly because the protracted efforts of the family to prepare a satisfactory edition after the writer’s death finally broke down under the sheer bulk of the material.

The present volume reveals Charles Francis Adams as a sensitive and self-critical young man: in the social whirl of Washington while his father was Secretary of State and President, during his training as a lawyer in Daniel Webster’s Boston law office, and throughout his prolonged courtship of Abigail B. Brooks, a New England heiress. A central theme of these volumes is the struggle which raged within young Adams’s mind and heart between the warm, poetic heritage of his Southern-born mother and the cold, political, New England legacy of his Adams forebears. The defeat of his father in the 1828 election, the tragic death of his older brother, and his marriage to Abigail in 1829, with which the volume ends, were way stations in his course toward making himself a “New England man.” This complex struggle in a young man’s mind is one of the most fully chronicled and dramatic episodes in the entire body of the Adams family archives at the Massachusetts Historical Society, under whose supervision the Adams Papers are being edited.