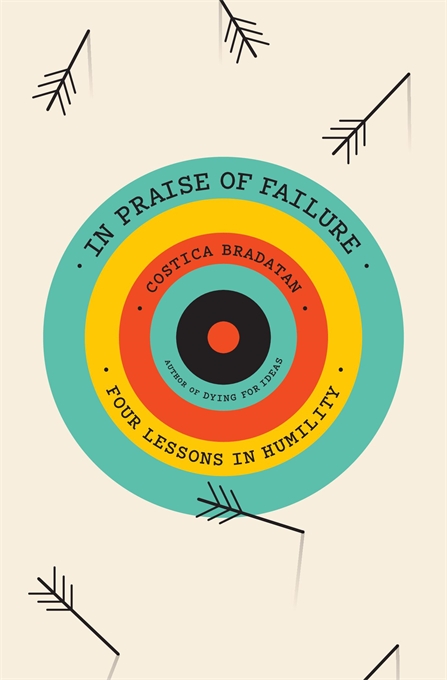 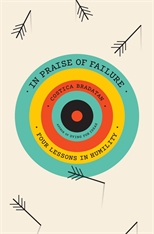 In Praise of Failure

Squarely challenging a culture obsessed with success, an acclaimed philosopher argues that failure is vital to a life well lived, curing us of arrogance and self-deception and engendering humility instead.

Our obsession with success is hard to overlook. Everywhere we compete, rank, and measure. Yet this relentless drive to be the best blinds us to something vitally important: the need to be humble in the face of life’s challenges. Costica Bradatan mounts his case for failure through the stories of four historical figures who led lives of impact and meaning—and assiduously courted failure. Their struggles show that engaging with our limitations can be not just therapeutic but transformative.

In Praise of Failure explores several arenas of failure, from the social and political to the spiritual and biological. It begins by examining the defiant choices of the French mystic Simone Weil, who, in sympathy with exploited workers, took up factory jobs that her frail body could not sustain. From there we turn to Mahatma Gandhi, whose punishing quest for purity drove him to ever more extreme acts of self-abnegation. Next we meet the self-styled loser E. M. Cioran, who deliberately turned his back on social acceptability, and Yukio Mishima, who reveled in a distinctly Japanese preoccupation with the noble failure, before looking to Seneca to tease out the ingredients of a good life.

Gleefully breaching the boundaries between argument and storytelling, scholarship and spiritual quest, Bradatan concludes that while success can make us shallow, our failures can lead us to humbler, more attentive, and better lived lives. We can do without success, but we are much poorer without the gifts of failure.