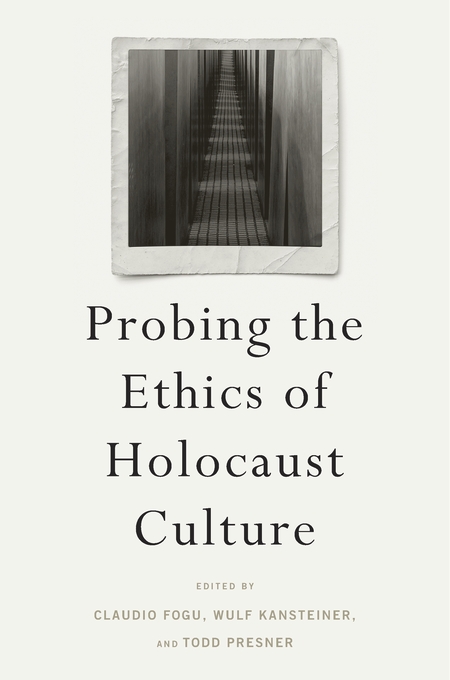 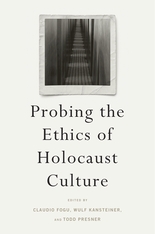 Probing the Ethics of Holocaust Culture

Depictions of the Holocaust in history, literature, and film became a focus of intense academic debate in the 1980s and 1990s. Today, with the passing of the eyewitness generation and the rise of comparative genocide studies, the Holocaust’s privileged place not only in scholarly discourse but across Western society has been called into question.

Probing the Ethics of Holocaust Culture is a searching reappraisal of the debates and controversies that have shaped Holocaust studies over a quarter century. This landmark volume brings international scholars of the founding generation of Holocaust studies into conversation with a new generation of historians, artists, and writers who have challenged the limits of representation through their scholarly and cultural practices. Focusing on the public memorial cultures, testimonial narratives, and artifacts of cultural memory and history generated by Holocaust remembrance, the volume examines how Holocaust culture has become institutionalized, globalized, and variously contested. Organized around three interlocking themes—the stakes of narrative, the remediation of the archive, and the politics of exceptionality—the essays in this volume explore the complex ethics surrounding the discourses, artifacts, and institutions of Holocaust remembrance.

From contrasting viewpoints and, in particular, from the multiple perspectives of genocide studies, the authors question if and why the Holocaust should remain the ultimate test case for ethics and a unique reference point for how we understand genocide and crimes against humanity.