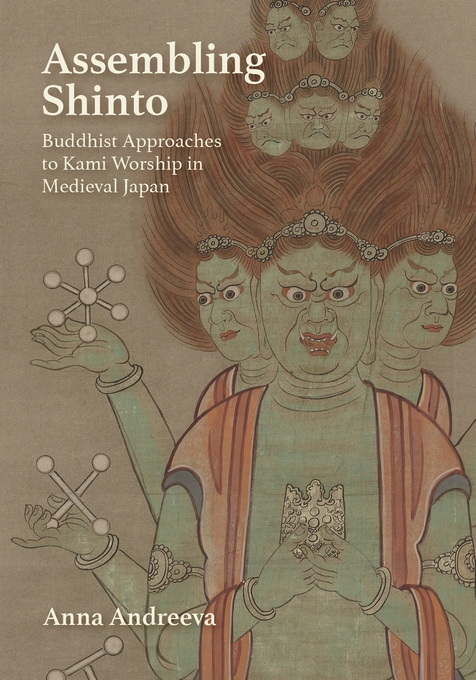 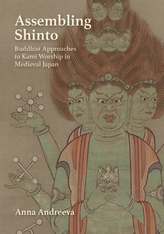 During the late twelfth to fourteenth centuries, several precursors of what is now commonly known as Shinto came together for the first time. By focusing on Mt. Miwa in present-day Nara Prefecture and examining the worship of indigenous deities (kami) that emerged in its proximity, this book serves as a case study of the key stages of “assemblage” through which this formative process took shape. Previously unknown rituals, texts, and icons featuring kami, all of which were invented in medieval Japan under the strong influence of esoteric Buddhism, are evaluated using evidence from local and translocal ritual and pilgrimage networks, changing land ownership patterns, and a range of religious ideas and practices. These stages illuminate the medieval pedigree of Ryōbu Shintō (kami ritual worship based loosely on esoteric Buddhism’s Two Mandalas), a major precursor to modern Shinto.

In analyzing the key mechanisms for “assembling” medieval forms of kami worship, Andreeva challenges the twentieth-century master narrative of Shinto as an unbroken, monolithic tradition. By studying how and why groups of religious practitioners affiliated with different cultic sites and religious institutions responded to esoteric Buddhism’s teachings, this book demonstrates that kami worship in medieval Japan was a result of complex negotiations.