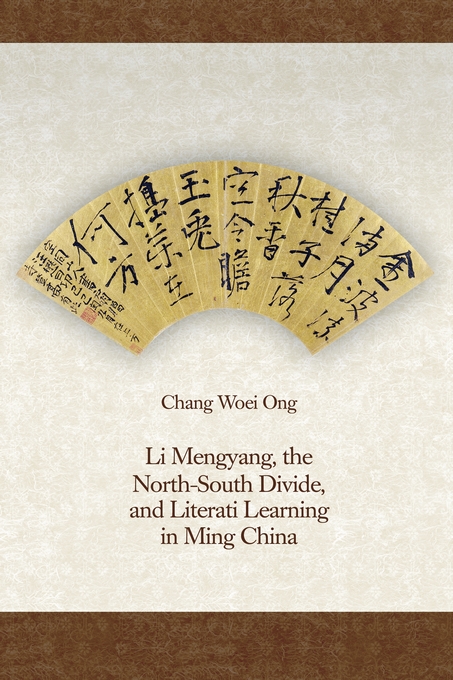 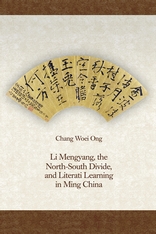 Li Mengyang (1473–1530) was a scholar-official and man of letters who initiated the literary archaist movement that sought to restore ancient styles of prose and poetry in sixteenth-century China. In this first book-length study of Li in English, Chang Woei Ong comprehensively examines his intellectual scheme and situates Li’s quest to redefine literati learning as a way to build a perfect social order in the context of intellectual transitions since the Song dynasty.

Ong examines Li’s emergence at the distinctive historical juncture of the mid-Ming dynasty, when differences in literati cultures and visions were articulated as a north–south divide (both real and perceived) among Chinese thinkers. Ong argues that this divide, and the ways in which Ming literati compartmentalized learning, is key to understanding Li’s thought and its legacy. Though a northerner, Li became a powerful voice in prose and poetry, in both a positive and negative sense, as he was championed or castigated by the southern literati communities. The southern literati’s indifference toward Li’s other intellectual endeavors—including cosmology, ethics, political philosophy, and historiography—furthered his utter marginalization in those fields.