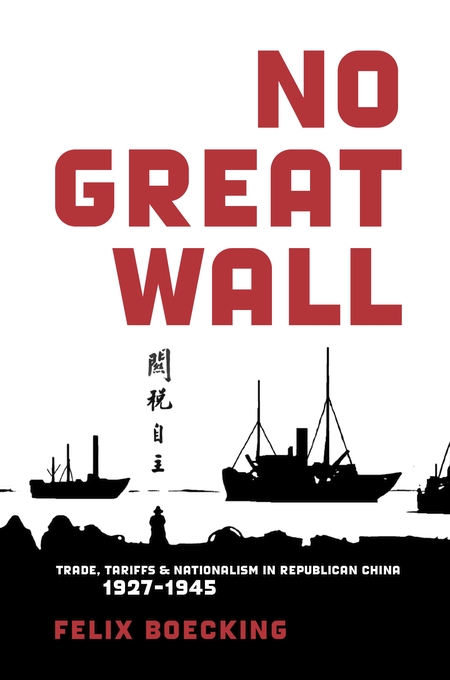 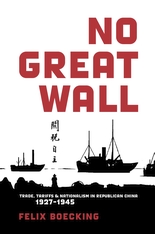 This book, an in-depth study of Nationalist tariff policy, fundamentally challenges the widely accepted idea that the key to the Communist seizure of power in China lay in the incompetence of Chiang Kai-shek’s Nationalist government. It argues instead that during the second Sino-Japanese War, China’s international trade, the Nationalist government’s tariff revenues, and hence its fiscal policy and state-making project all collapsed.