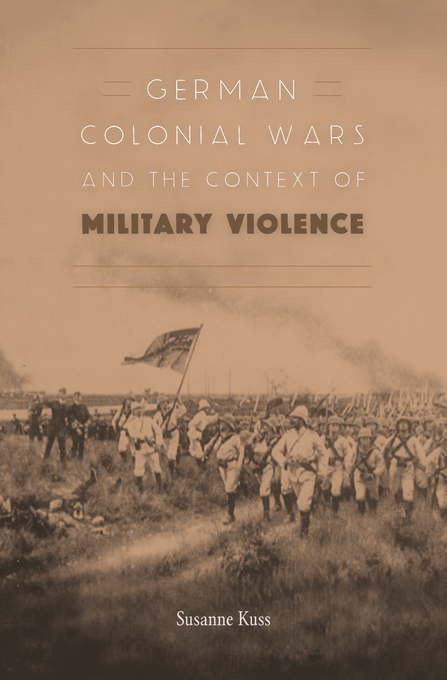 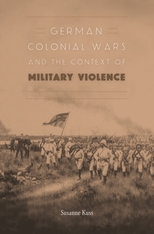 German Colonial Wars and the Context of Military Violence

Germany fought three major colonial wars from 1900 to 1908: the Boxer War in China, the Herero and Nama War in Southwest Africa, and the Maji Maji War in East Africa. Recently, historians have emphasized the role of German military culture in shaping the horrific violence of these conflicts, tracing a line from German atrocities in the colonial sphere to those committed by the Nazis during World War II. Susanne Kuss dismantles such claims in a close examination of Germany’s early twentieth-century colonial experience. Despite acts of unquestionable brutality committed by the Kaiser’s soldiers, she finds no direct path from Windhoek, site of the infamous massacre of the Herero people, to Auschwitz.

In German Colonial Wars and the Context of Military Violence Kuss rejects the notion that a distinctive military culture or ethos determined how German forces acted overseas. Unlike rival powers France and Great Britain, Germany did not possess a professional colonial army. The forces it deployed in Africa and China were a motley mix of volunteers, sailors, mercenaries, and native recruits—all accorded different training and motivated by different factors. Germany’s colonial troops embodied no esprit de corps that the Nazis could subsequently adopt.

Belying its reputation for Teutonic efficiency, the German military’s conduct of operations in Africa and China was improvisational and often haphazard. Local conditions—geography, climate, the size and capabilities of opposing native populations—determined the nature and extent of the violence German soldiers employed. A deliberate policy of genocide did not guide their actions.