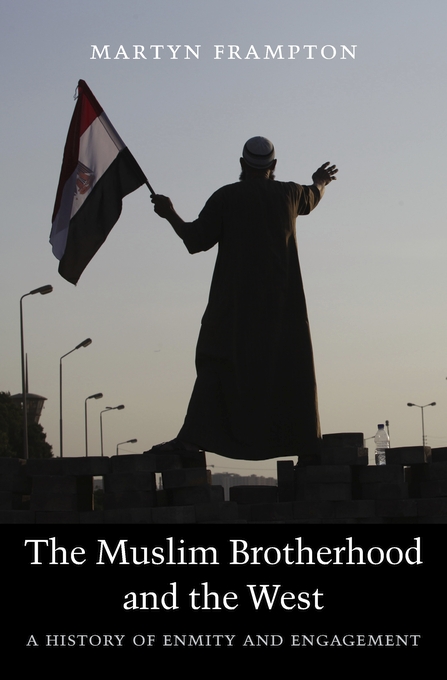 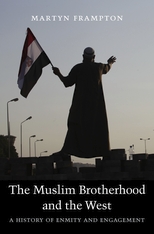 “Rigorous yet absorbing… [Frampton’s] book fills a crucial gap in the literature and will be essential reading not just for scholars, but for anyone seeking to understand the ever-problematic relationship between religion and politics in today’s Middle East.”—Malise Ruthven, Financial Times

“Breaks new ground by examining the links between the Egyptian Brotherhood’s relations with Britain and, when it became the chief Western influence in the Middle East soon after the Second World War, with the United States.”—The Times Literary Supplement

“Frampton exhaustively chronicles the history of the Muslim Brotherhood from its founding in 1928 to the Arab Spring of 2011.”—John Waterbury, Foreign Affairs

“The West and the Brothers will continue to have a complex relationship. To explain that relationship, one must go beyond the rhetoric of a modernizing secular West and a conservative anti-modern Islamist trend. Frampton provides ample evidence to suggest that collision may not be inevitable, showing how it can give way to engagement and dialogue… [Full of] rich historical details of intricate relationships and intrigues.”—Madawi Al-Rasheed, Times Higher Education

“Timely, comprehensive, detailed, and skilled, Frampton’s work will stand as the classic history of the Brotherhood’s relationship with the West.”—Beth Baron, Director of the Middle East and Middle Eastern American Center, City University of New York

“Rigorously examined and thought-provoking. A pioneering study with a wealth of solid historical evidence.”—Hazem Kandil, University of Cambridge

“To grasp fully the significance of what is happening in the Arab world today you need to understand political Islamism within the context of the region’s broader history. This elegant, rigorous, and timely account of Western engagement with the Muslim Brotherhood over the last 80 years is an essential aid to building understanding and dispelling confusion. Anyone who makes policy on the region should read it.”—Sir John Jenkins, former British ambassador to Saudi Arabia