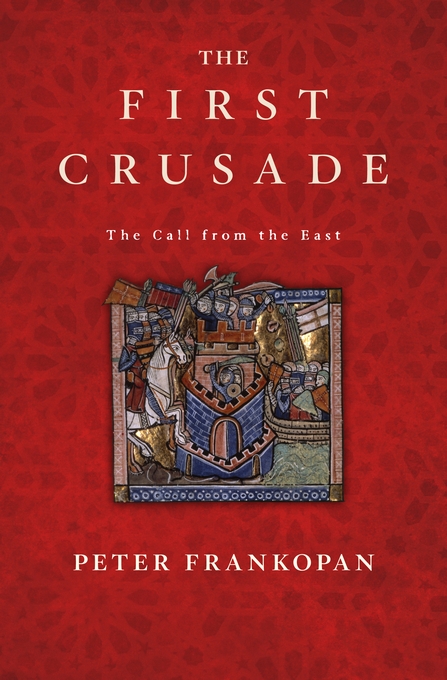 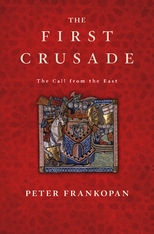 The Call from the East

According to tradition, the First Crusade began at the instigation of Pope Urban II and culminated in July 1099, when thousands of western European knights liberated Jerusalem from the rising menace of Islam. But what if the First Crusade’s real catalyst lay far to the east of Rome? In this groundbreaking book, countering nearly a millennium of scholarship, Peter Frankopan reveals the untold history of the First Crusade.

Nearly all historians of the First Crusade focus on the papacy and its willing warriors in the West, along with innumerable popular tales of bravery, tragedy, and resilience. In sharp contrast, Frankopan examines events from the East, in particular from Constantinople, seat of the Christian Byzantine Empire. The result is revelatory. The true instigator of the First Crusade, we see, was the Emperor Alexios I Komnenos, who in 1095, with his realm under siege from the Turks and on the point of collapse, begged the pope for military support.

Basing his account on long-ignored eastern sources, Frankopan also gives a provocative and highly original explanation of the world-changing events that followed the First Crusade. The Vatican’s victory cemented papal power, while Constantinople, the heart of the still-vital Byzantine Empire, never recovered. As a result, both Alexios and Byzantium were consigned to the margins of history. From Frankopan’s revolutionary work, we gain a more faithful understanding of the way the taking of Jerusalem set the stage for western Europe’s dominance up to the present day and shaped the modern world.