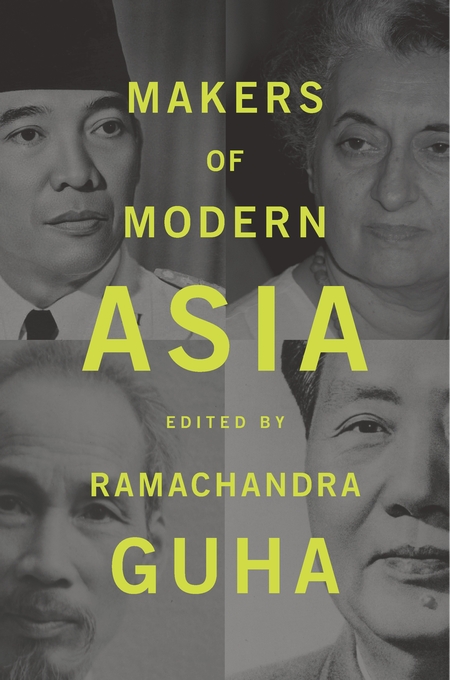 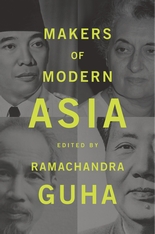 Hardly more than a decade old, the twenty-first century has already been dubbed the Asian Century in recognition of China and India’s increasing importance in world affairs. Yet discussions of Asia seem fixated on economic indicators—gross national product, per capita income, share of global trade. Makers of Modern Asia reorients our understanding of contemporary Asia by highlighting the political leaders, not billionaire businessmen, who helped launch the Asian Century.

The nationalists who crafted modern Asia were as much thinkers as activists, men and women who theorized and organized anticolonial movements, strategized and directed military campaigns, and designed and implemented political systems. The eleven thinker-politicians whose portraits are presented here were a mix of communists, capitalists, liberals, authoritarians, and proto-theocrats—a group as diverse as the countries they represent.