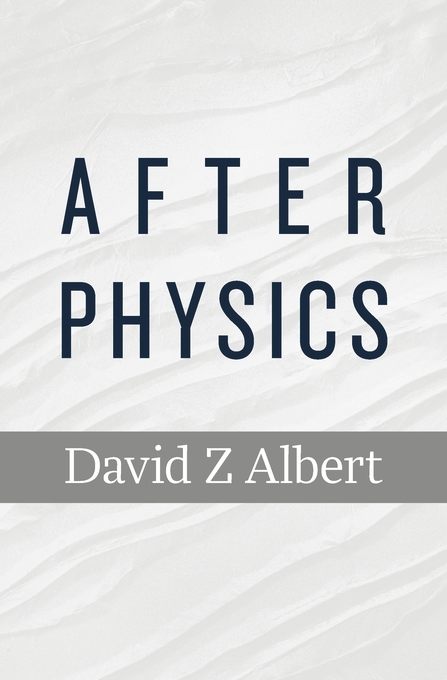 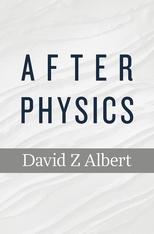 After Physics presents ambitious new essays about some of the deepest questions at the foundations of physics, by the physicist and philosopher David Albert. The book’s title alludes to the close connections between physics and metaphysics, much in evidence throughout these essays. It also alludes to the work of imagining what it would be like for the project of physical science—considered as an investigation into the fundamental laws of nature—to be complete.

Albert argues that the difference between the past and the future—traditionally regarded as a matter for metaphysical or conceptual or linguistic or phenomenological analysis—can be understood as a mechanical phenomenon of nature. In another essay he contends that all versions of quantum mechanics that are compatible with the special theory of relativity make it impossible, even in principle, to present the entirety of what can be said about the world as a narrative sequence of “befores” and “afters.” Any sensible and realistic way of solving the quantum-mechanical measurement problem, Albert claims in yet another essay, is ultimately going to force us to think of particles and fields, and even the very space of the standard scientific conception of the world, as approximate and emergent. Novel discussions of the problem of deriving principled limits on what can be known, measured, or communicated from our fundamental physical theories, along with a sweeping critique of the main attempts at making sense of probabilities in many-worlds interpretations of quantum mechanics, round out the collection.