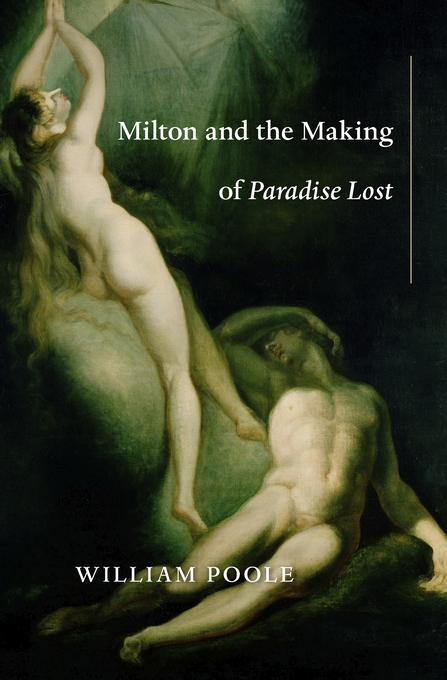 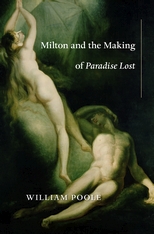 Milton and the Making of Paradise Lost

Milton and the Making of Paradise Lost tells the story of John Milton’s life as England’s self-elected national poet and explains how the single greatest poem of the English language came to be written.

In early 1642 Milton—an obscure private schoolmaster—promised English readers a work of literature so great that “they should not willingly let it die.” Twenty-five years later, toward the end of 1667, the work he had pledged appeared in print: the epic poem Paradise Lost. In the interim, however, the poet had gone totally blind and had also become a controversial public figure—a man who had argued for the abolition of bishops, freedom of the press, the right to divorce, and the prerogative of a nation to depose and put to death an unsatisfactory ruler. These views had rendered him an outcast.

William Poole devotes particular attention to Milton’s personal situation: his reading and education, his ambitions and anxieties, and the way he presented himself to the world. Although always a poet first, Milton was also a theologian and civil servant, vocations that informed the composition of his masterpiece. At the emotional center of this narrative is the astounding fact that Milton lost his sight in 1652. How did a blind man compose this staggeringly complex, intensely visual work? Poole opens up the epic worlds and sweeping vistas of Milton’s masterpiece to modern readers, first by exploring Milton’s life and intellectual preoccupations and then by explaining the poem itself—its structure, content, and meaning.