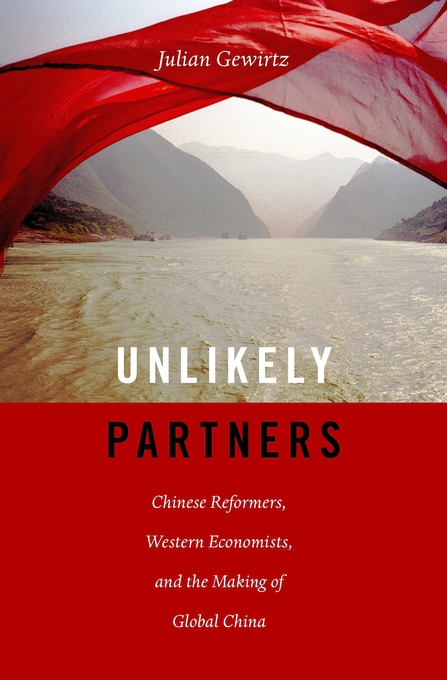 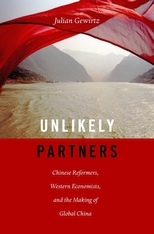 Chinese Reformers, Western Economists, and the Making of Global China

At the Institute for New Economic Thinking, watch Julian Gewirtz consider the question of whether economic innovation can succeed when it’s directed by an authoritarian state:

Unlikely Partners recounts the story of how Chinese politicians and intellectuals looked beyond their country’s borders for economic guidance at a key crossroads in the nation’s tumultuous twentieth century. Julian Gewirtz offers a dramatic tale of competition for influence between reformers and hardline conservatives during the Deng Xiaoping era, bringing to light China’s productive exchanges with the West.

Nevertheless, the push from China’s senior leadership to implement economic reforms did not go unchallenged, nor has the Chinese government been eager to publicize its engagement with Western-style innovations. Even today, Chinese Communists decry dangerous Western influences and officially maintain that China’s economic reinvention was the Party’s achievement alone. Unlikely Partners sets forth the truer story, which has continuing relevance for China’s complex and far-reaching relationship with the West.