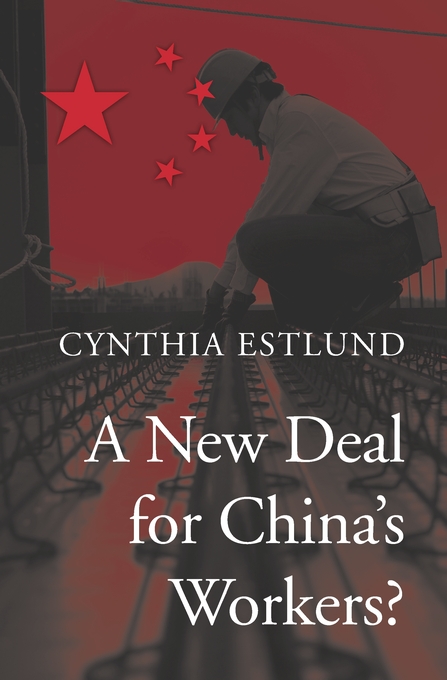 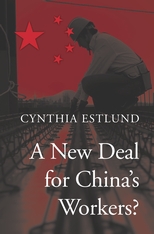 A New Deal for China’s Workers?

“This highly readable story of the recent struggle of China’s workers for a better life, and the Communist Party’s complex responses to their demands, will surely meet the urgent need for greater understanding of this dynamic, non-transparent nation. Cynthia Estlund, a leading expert on American labor, has given us a balanced and sophisticated picture of China’s vastly different, rapidly changing labor scene. Like all great comparative studies, it also moves us to reconsider the accomplishments and drawbacks of our own government and even suggests what we might learn from the Chinese.”—Jerome A. Cohen, New York University School of Law

“This eloquent account of the fundamental issues facing China’s workers, employers, and officials is an accessible but highly nuanced entrée to the world-historical drama unfolding in the PRC. Estlund has masterfully identified the essential economic, political, and legal dynamics that will determine the fate of the world’s largest and most restive working class.”—Eli Friedman, Cornell University

“For those who want to know more about the current status of labor in China, A New Deal for China’s Workers? is a must-read. Addressing labor issues in the United States and China, Estlund goes beyond the common view that workplaces in China are all sweatshops even as she questions China’s prospects for controlled liberalization of trade unions and labor NGOs. The results are enlightening and provocative.”—Mary Gallagher, University of Michigan

“This is a terrific, eye-opening book. Cynthia Estlund uses her expert knowledge of American labor history and law as a lens through which to examine the turbulent politically and economically fraught world in which hundreds of millions of Chinese workers press for dignity, democracy, and a better material life. From the most exploitative sweatshop to the highest levels of Chinese government and industry, Estlund offers superb guidance to all those puzzled by the near-insurrectionary struggles of the Chinese working class and by the regime’s capacity to channel, accommodate, and suppress this industrial revolt.”—Nelson Lichtenstein, University of California, Santa Barbara

“Cynthia Estlund provides the most sophisticated and in-depth look ever at China and Chinese workers and their ‘race to the rising bottom.’ Her analysis demonstrates that the Chinese leadership’s fear of an independent ‘organized labor’ movement as a greater threat than ‘organized capital’ or capitalism has actually motivated positive change for Chinese workers. The revealing comparisons of labor law, workplace democracy, and the role of unions between the U.S. and China is stunningly insightful, and will shatter your conventional ideas.”—Andy Stern, Columbia University