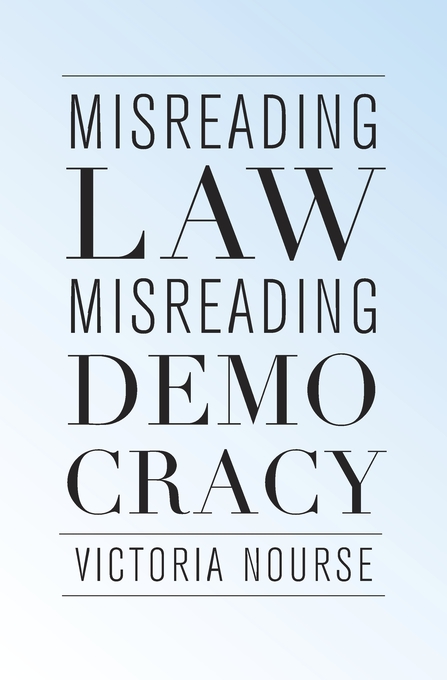 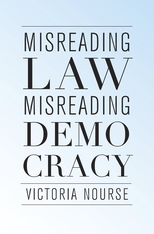 American law schools extol democracy but teach little about its most basic institution, the Congress. Interpreting statutes is lawyers’ most basic task, but law professors rarely focus on how statutes are made. This misguided pedagogy, says Victoria Nourse, undercuts the core of legal practice. It may even threaten the continued functioning of American democracy, as contempt for the legislature becomes entrenched in legal education and judicial opinions. Misreading Law, Misreading Democracy turns a spotlight on lawyers’ and judges’ pervasive ignorance about how Congress makes law.

Countering the academic view that the legislative process is irrational and unseemly, Nourse makes a forceful argument that lawyers must be educated about the basic procedures that define how Congress operates today. Lawmaking is a sequential process with political winners and losers. If lawyers and judges do not understand this, they may well embrace the meanings of those who opposed legislation rather than those who supported it, making legislative losers into judicial winners, and standing democracy on its head.