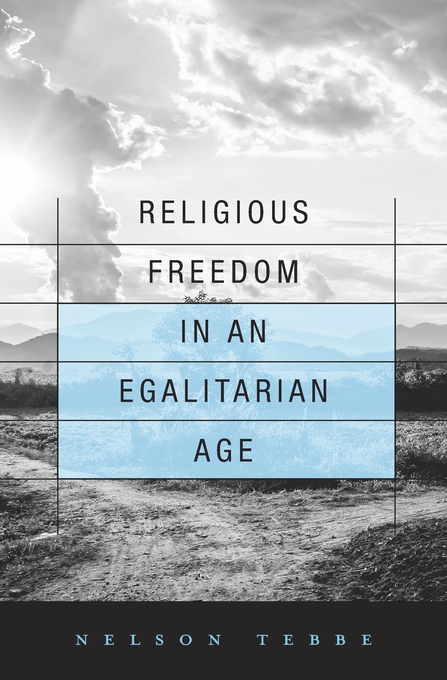 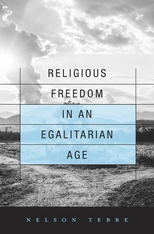 Religious Freedom in an Egalitarian Age

Tensions between religious freedom and equality law are newly strained in America. As lawmakers work to protect LGBT citizens and women seeking reproductive freedom, religious traditionalists assert their right to dissent from what they see as a new liberal orthodoxy. Some religious advocates are going further and expressing skepticism that egalitarianism can be defended with reasons at all. Legal experts have not offered a satisfying response—until now.

Nelson Tebbe argues that these disputes, which are admittedly complex, nevertheless can be resolved without irrationality or arbitrariness. In Religious Freedom in an Egalitarian Age, he advances a method called social coherence, based on the way that people reason through moral problems in everyday life. Social coherence provides a way to reach justified conclusions in constitutional law, even in situations that pit multiple values against each other. Tebbe contends that reasons must play a role in the resolution of these conflicts, alongside interests and ideologies. Otherwise, the health of democratic constitutionalism could suffer.

Applying this method to a range of real-world cases, Tebbe offers a set of powerful principles for mediating between religion and equality law, and he shows how they can lead to workable solutions in areas ranging from employment discrimination and public accommodations to government officials and public funding. While social coherence does not guarantee outcomes that will please the liberal Left, it does point the way toward reasoned, nonarbitrary solutions to the current impasse.