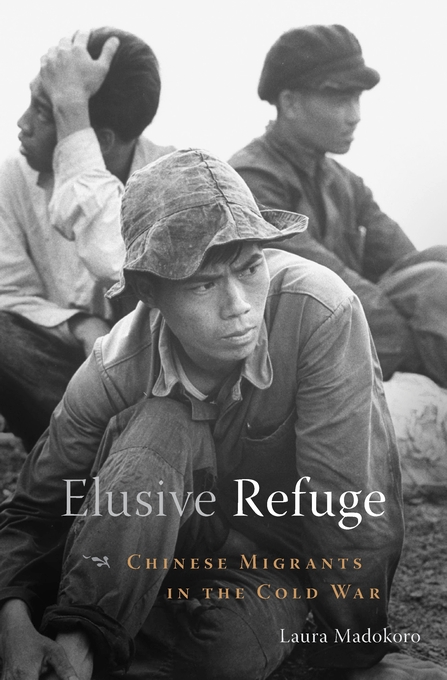 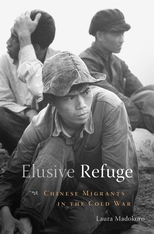 Chinese Migrants in the Cold War

The 1949 Chinese Communist Revolution is a subject of inexhaustible historical interest, but the plight of millions of Chinese who fled China during this tumultuous period has been largely forgotten. Elusive Refuge recovers the history of China’s twentieth-century refugees. Focusing on humanitarian efforts to find new homes for Chinese displaced by civil strife, Laura Madokoro points out a constellation of factors—entrenched bigotry in countries originally settled by white Europeans, the spread of human rights ideals, and the geopolitical pressures of the Cold War—which coalesced to shape domestic and international refugee policies that still hold sway today.

Although the United States, Canada, Australia, New Zealand, and South Africa were home to sizeable Asian communities, Chinese migrants were a perpetual target of legislation designed to exclude them. In the wake of the 1949 Revolution, government officials and the broader public of these countries questioned whether Chinese refugees were true victims of persecution or opportunistic economic migrants undeserving of entry. It fell to NGOs such as the Lutheran World Federation and the World Council of Churches to publicize the quandary of the vast community of Chinese who had become stranded in Hong Kong.

These humanitarian organizations achieved some key victories in convincing Western governments to admit Chinese refugees. Anticommunist sentiment also played a role in easing restrictions. But only the plight of Southeast Asians fleeing the Vietnam War finally convinced the United States and other countries to adopt a policy of granting permanent residence to significant numbers of refugees from Asia.