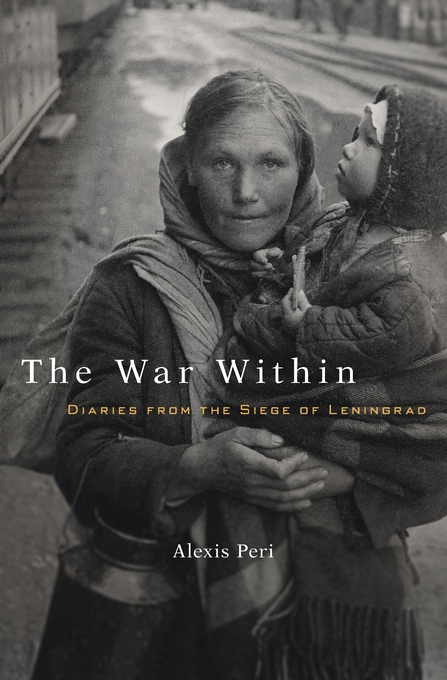 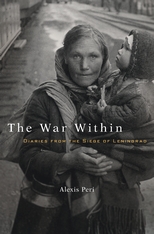 In September 1941, two and a half months after the Nazis invaded the Soviet Union, the German Wehrmacht encircled Leningrad. Cut off from the rest of Russia, the city remained blockaded for 872 days, at a cost of almost a million civilian lives, making it one of the longest and deadliest sieges in modern history.

The War Within chronicles the Leningrad blockade from the perspective of those who endured the unendurable. Drawing on 125 unpublished diaries written by individuals from all walks of Soviet life, Alexis Peri tells the tragic story of how citizens struggled to make sense of a world collapsing around them. Residents recorded in intimate detail the toll taken on minds and bodies by starvation, bombardment, and disease. For many, diary writing became instrumental to survival—a tangible reminder of their humanity. The journals also reveal that Leningraders began to reexamine Soviet life and ideology from new, often critical perspectives.

Leningrad’s party organization encouraged diary writing, hoping the texts would guide future histories of this epic battle. But in a bitter twist, the diarists became victims not only of Hitler but also of Stalin. The city’s isolation from Moscow made it politically suspect. When the blockade was lifted in 1944, Kremlin officials censored publications describing the ordeal and arrested hundreds of Leningrad’s wartime leaders. Many were executed. Diaries—now dangerous to their authors—were concealed in homes, shelved in archives, and forgotten. The War Within recovers these lost narratives, shedding light on one of World War II’s darkest episodes.