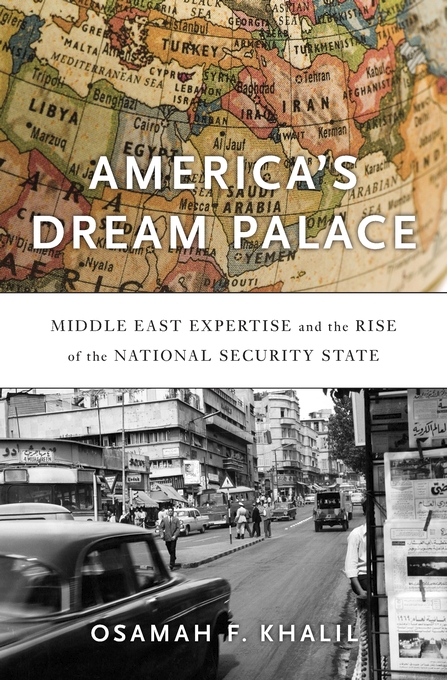 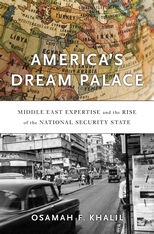 Middle East Expertise and the Rise of the National Security State

On WNUR’s This Is Hell!, listen to Osamah Khalil discuss how the politicization of Middle East expertise has driven U.S. foreign policy for decades:

In T. E. Lawrence’s classic memoir Seven Pillars of Wisdom, Lawrence of Arabia claimed that he inspired a “dream palace” of Arab nationalism. What he really inspired, however, was an American idea of the area now called the Middle East that has shaped U.S. interventions over the course of a century, with sometimes tragic consequences. America’s Dream Palace brings into sharp focus the ways U.S. foreign policy has shaped the emergence of expertise concerning this crucial, often turbulent, and misunderstood part of the world.

America’s growing stature as a global power created a need for expert knowledge about different regions. When it came to the Middle East, the U.S. government was initially content to rely on Christian missionaries and Orientalist scholars. After World War II, however, as Washington’s national security establishment required professional expertise in Middle Eastern affairs, it began to cultivate a mutually beneficial relationship with academic institutions. Newly created programs at Harvard, Princeton, and other universities became integral to Washington’s policymaking in the region. The National Defense Education Act of 1958, which aligned America’s educational goals with Cold War security concerns, proved a boon for Middle Eastern studies.

But charges of anti-Americanism within the academy soon strained this cozy relationship. Federal funding for area studies declined, while independent think tanks with ties to the government flourished. By the time the Bush administration declared its Global War on Terror, Osamah Khalil writes, think tanks that actively pursued agendas aligned with neoconservative goals were the drivers of America’s foreign policy.