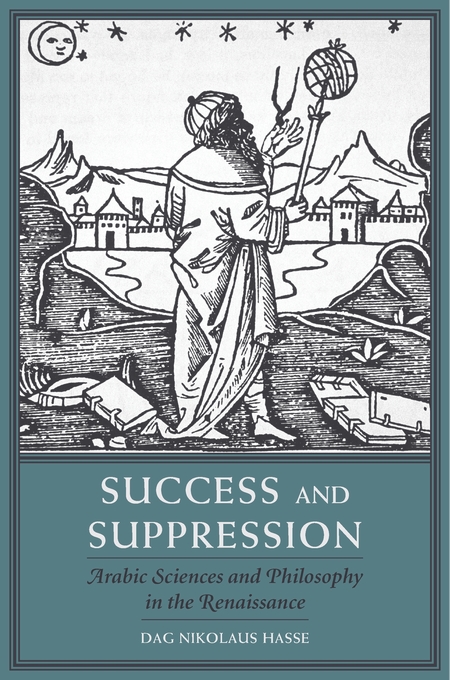 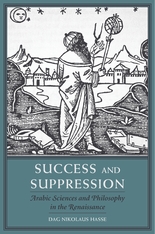 Arabic Sciences and Philosophy in the Renaissance

The Renaissance marked a turning point in Europe’s relationship to Arabic thought. On the one hand, Dag Nikolaus Hasse argues, it was the period in which important Arabic traditions reached the peak of their influence in Europe. On the other hand, it is the time when the West began to forget, and even actively suppress, its debt to Arabic culture. Success and Suppression traces the complex story of Arabic influence on Renaissance thought.

It is often assumed that the Renaissance had little interest in Arabic sciences and philosophy, because humanist polemics from the period attacked Arabic learning and championed Greek civilization. Yet Hasse shows that Renaissance denials of Arabic influence emerged not because scholars of the time rejected that intellectual tradition altogether but because a small group of anti-Arab hard-liners strove to suppress its powerful and persuasive influence. The period witnessed a boom in new translations and multivolume editions of Arabic authors, and European philosophers and scientists incorporated—and often celebrated—Arabic thought in their work, especially in medicine, philosophy, and astrology. But the famous Arabic authorities were a prominent obstacle to the Renaissance project of renewing European academic culture through Greece and Rome, and radical reformers accused Arabic science of linguistic corruption, plagiarism, or irreligion. Hasse shows how a mixture of ideological and scientific motives led to the decline of some Arabic traditions in important areas of European culture, while others continued to flourish.