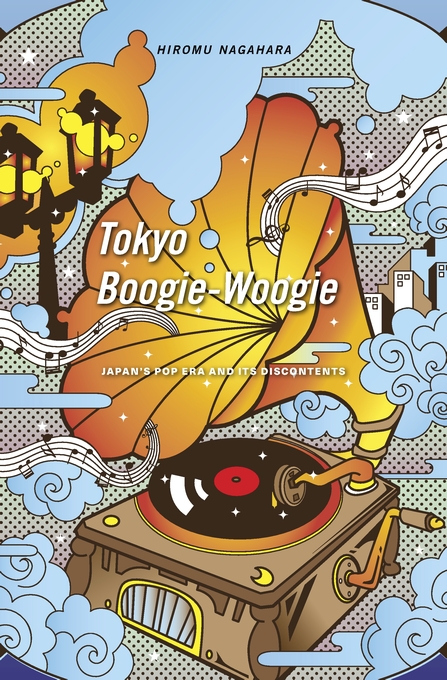 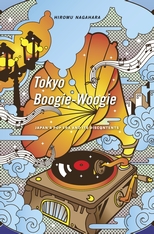 Japan’s Pop Era and Its Discontents

In this first English-language history of the origins and impact of the Japanese pop music industry, Hiromu Nagahara connects the rise of mass entertainment, epitomized by ryūkōka (“popular songs”), with Japan’s transformation into a middle-class society in the years after World War II.

With the arrival of major international recording companies like Columbia and Victor in the 1920s, Japan’s pop music scene soon grew into a full-fledged culture industry that reached out to an avid consumer base through radio, cinema, and other media. The stream of songs that poured forth over the next four decades represented something new in the nation’s cultural landscape. Emerging during some of the most volatile decades in Japan’s history, popular songs struck a deep chord in Japanese society, gaining a devoted following but also galvanizing a vociferous band of opponents. A range of critics—intellectuals, journalists, government officials, self-appointed arbiters of taste—engaged in contentious debates on the merits of pop music. Many regarded it as a scandal, evidence of an increasingly debased and Americanized culture. For others, popular songs represented liberation from the oppressive political climate of the war years.

Tokyo Boogie-Woogie is a tale of competing cultural dynamics coming to a head just as Japan’s traditionally hierarchical society was shifting toward middle-class democracy. The pop soundscape of these years became the audible symbol of changing times.