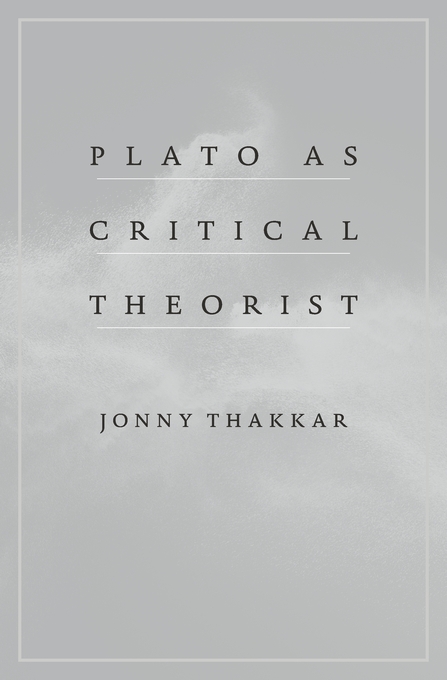 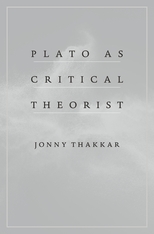 What is the best possible society? How would its rulers govern and its citizens behave? Such questions are sometimes dismissed as distractions from genuine political problems, but in an era when political idealism seems a relic of the past, says Jonny Thakkar, they are more urgent than ever. A daring experiment in using ancient philosophy to breathe life into our political present, Plato as Critical Theorist takes seriously one of Plato’s central claims: that philosophers should rule. What many accounts miss is the intimate connection between Plato’s politics and his metaphysics, Thakkar argues. Philosophy is the activity of articulating how parts and wholes best fit together, while ruling is the activity that shapes the parts of society into a coherent whole conducive to the good life. Plato’s ideal society is thus one in which ideal theory itself plays a leading role.

Today’s liberal democracies require not philosopher-kings legislating from above but philosopher-citizens willing to work toward a vision of the best society in their daily lives. Against the claim that such idealism is inherently illiberal, Thakkar shows that it is fully compatible with the liberal theories of both Popper and Rawls while nevertheless pushing beyond them in providing a new vantage point for the Marxian critique of capitalism.