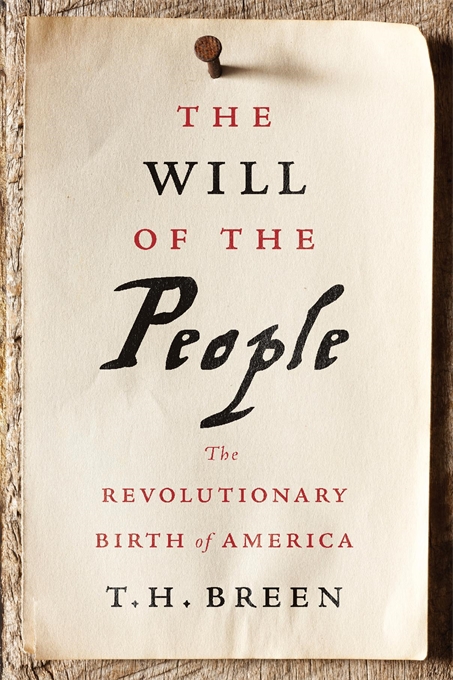 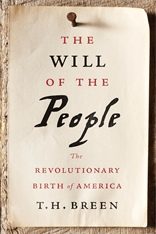 The Will of the People

The Revolutionary Birth of America

“Important and lucidly written… The American Revolution involved not simply the wisdom of a few great men but the passions, fears, and religiosity of ordinary people.”—Gordon S. Wood

Over eight years of war, ordinary Americans accomplished something extraordinary. Far from the actions of the Continental Congress and the Continental Army, they took responsibility for the course of the revolution. They policed their neighbors, sent troops and weapons to distant strangers committed to the same cause, and identified friends and traitors. By taking up the reins of power but also setting its limits, they ensured America’s success. Without their participation there would have been no victory over Great Britain, no independence. The colonial rebellion would have ended like so many others—in failure.

The driving force behind the creation of a country based on the will of the people, T. H. Breen shows, was in fact the people itself. In villages, towns, and cities from Georgia to New Hampshire, Americans managed local affairs, negotiated shared sacrifice, and participated in a political system in which each believed they were as good as any other. Presenting hundreds of stories, Breen captures the powerful sense of equality and responsibility resulting from this process of self-determination.

With striking originality, Breen restores these missing Americans to our founding and shows why doing so is essential for understanding why our revolution ended differently from others that have shaped the modern world. In the midst of revolution’s anger, fear, and passion—the forgotten elements in any effective resistance—these Americans preserved a political culture based on the rule of law. In the experiences of these unsung revolutionaries can be seen the creation of America’s singular political identity.