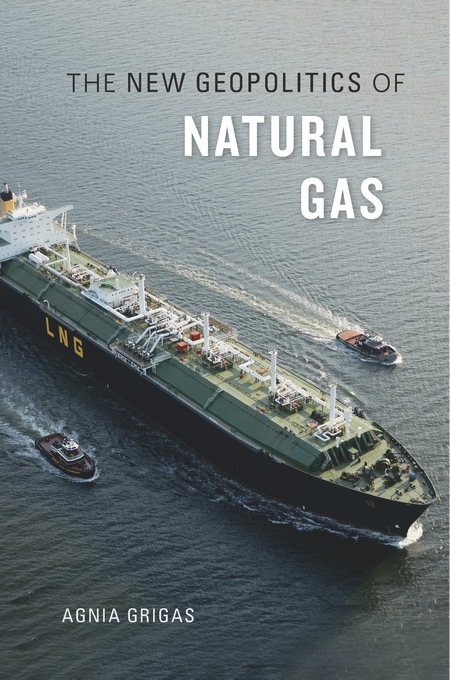 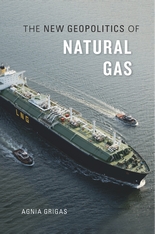 The New Geopolitics of Natural Gas

We are in the midst of an energy revolution, led by the United States. As the world’s greatest producer of natural gas moves aggressively to expand its exports of liquefied natural gas (LNG), America stands poised to become an energy superpower—an unanticipated development with far-reaching implications for the international order. Agnia Grigas drills deep into today’s gas markets to uncover the forces and trends transforming the geopolitics of gas.

The boom in shale gas production in the United States, the growth of global LNG trade, and the buildup of gas transport infrastructure worldwide have so transformed the traditional markets that natural gas appears to be on the verge of becoming a true global commodity. Traditional suppliers like Russia, whose energy-poor neighbors were dependent upon its gas exports and pipelines, are feeling the foundations of the old order shifting beneath their feet. Grigas examines how this new reality is rewriting the conventional rules of intercontinental gas trade and realigning strategic relations among the United States, the European Union, Russia, China, and beyond.

In the near term, Moscow’s political influence will erode as the Russian gas giant Gazprom loses share in its traditional markets while its efforts to pivot eastward to meet China’s voracious energy needs will largely depend on Beijing’s terms. In this new geopolitics of gas, the United States will enjoy opportunities but also face challenges in leveraging its newfound energy clout to reshape relations with both European states and rising Asian powers.