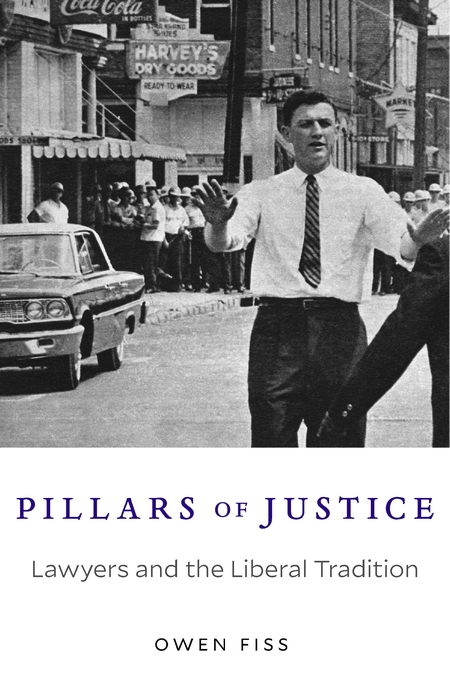 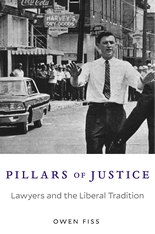 Lawyers and the Liberal Tradition

Pillars of Justice explores the purpose and possibilities of life in the law through moving accounts of thirteen lawyers who shaped the legal world during the past half century.

Some, such as Thurgood Marshall, were Supreme Court Justices. Others, like John Doar and Burke Marshall, set the civil rights policies of the federal government during the 1960s. Some, including Harry Kalven and Catharine MacKinnon, have taught at the greatest law schools of the nation and nourished the liberalism rooted in the civil rights era. Jurists from abroad—Aharon Barak, for example—were responsible for the rise of the human rights movement that today carries the burden of advancing liberal values. These lawyers came from diverse backgrounds and held various political views. What unites them is a deep, abiding commitment to Brown v. Board of Education as an exceptional moment in the life of the law—a willingness to move mountains, if need be, to ensure that we are living up to our best selves. In tracing how these lawyers over a period of fifty years used the Brown ruling and its spirit as a beacon to guide their endeavors, this history tells the epic story of the liberal tradition in the law.

For Owen Fiss, one of the country’s leading constitutional theorists, the people described were mentors, colleagues, friends. In his portraits, Fiss tries to identify the unique qualities of mind and character that made these individuals so important to the institutions and legal principles they served.