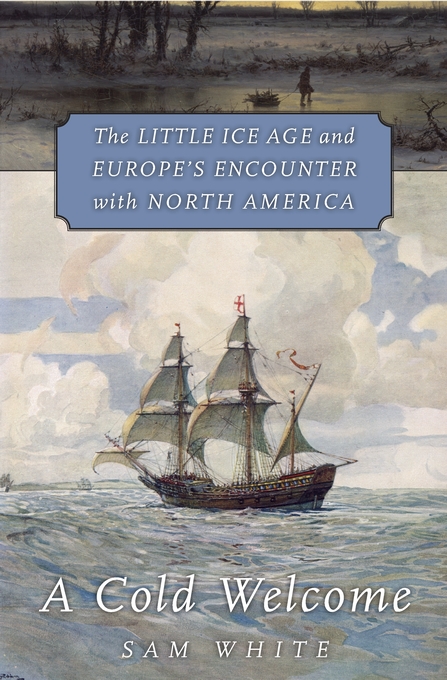 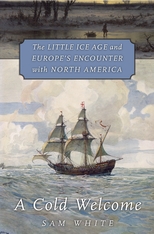 The Little Ice Age and Europe’s Encounter with North America

When Europeans first arrived in North America, they faced a cold new world. The average global temperature had dropped to lows unseen in millennia, and its effects were stark and unpredictable: blizzards and deep freezes, droughts and famines, and winters when even the Rio Grande froze. This period of climate change has come to be known as the Little Ice Age, and it played a decisive role in Europe’s encounter with the lands and peoples of North America. In A Cold Welcome, Sam White tells the story of this crucial period in world history, from Europe’s earliest expeditions in an unfamiliar landscape to the perilous first winters at Santa Fe, Quebec, and Jamestown.

Weaving together evidence from climatology, archaeology, and the written historical record, White describes how the severity and volatility of the Little Ice Age climate threatened to freeze and starve out the Europeans’ precarious new settlements. Lacking basic provisions and wholly unprepared to fend for themselves under such harsh conditions, Europeans suffered life-threatening privation, and their desperation precipitated violent conflict with Native Americans.

In the twenty-first century, as we confront an uncertain future from global warming, A Cold Welcome reminds us of the risks of a changing and unfamiliar climate.