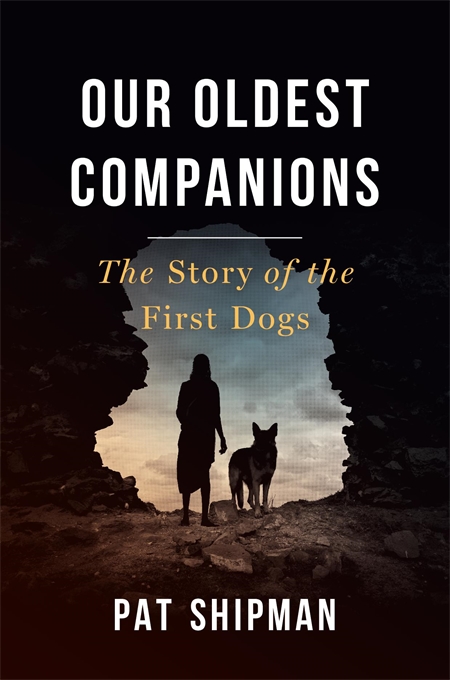 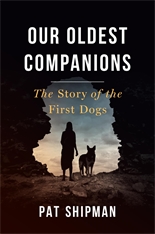 The Story of the First Dogs

“A lively tale of dog domestication and migration.”—Nature

“When, where, and how did the partnership between dogs and humans begin? Was it an accident? Was it inevitable?…A tour de force drawing together under one proverbial roof what science can tell us to date.”—Wendy Williams, author of The Horse

“Makes a remarkable story out of the long partnership between humans and dogs.”—Foreword Reviews

How did the dog become man’s best friend? A celebrated anthropologist unearths the mysterious origins of the unique partnership that rewrote the history of both species.

Dogs and humans have been inseparable for more than 40,000 years. The relationship has proved to be a pivotal development in our evolutionary history. The same is also true for our canine friends; our connection with them has had much to do with their essential nature and survival. How and why did humans and dogs find their futures together, and how have these close companions (literally) shaped each other? Award-winning anthropologist Pat Shipman finds answers in prehistory and the present day.

In Our Oldest Companions, Shipman untangles the genetic and archaeological evidence of the first dogs. She follows the trail of the wolf-dog, neither prehistoric wolf nor modern dog, whose bones offer tantalizing clues about the earliest stages of domestication. She considers the enigma of the dingo, not quite domesticated yet not entirely wild, who has lived intimately with humans for thousands of years while actively resisting control or training. Shipman tells how scientists are shedding new light on the origins of the unique relationship between our two species, revealing how deep bonds formed between humans and canines as our guardians, playmates, shepherds, and hunters.

Along the journey together, dogs have changed physically, behaviorally, and emotionally, as humans too have been transformed. Dogs’ labor dramatically expanded the range of human capability, altering our diets and habitats and contributing to our very survival. Shipman proves that we cannot understand our own history as a species without recognizing the central role that dogs have played in it.