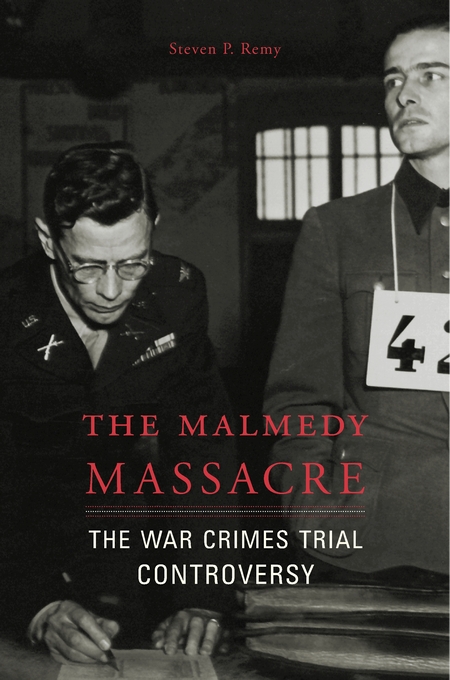 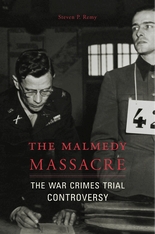 During the Battle of the Bulge, Waffen SS soldiers shot 84 American prisoners near the Belgian town of Malmedy—the deadliest mass execution of U.S. soldiers during World War II. The bloody deeds of December 17, 1944, produced the most controversial war crimes trial in American history. Drawing on newly declassified documents, Steven Remy revisits the massacre—and the decade-long controversy that followed—to set the record straight.

After the war, the U.S. Army tracked down 74 of the SS men involved in the massacre and other atrocities and put them on trial at Dachau. All the defendants were convicted and sentenced to death or life imprisonment. Over the following decade, however, a network of Germans and sympathetic Americans succeeded in discrediting the trial. They claimed that interrogators—some of them Jewish émigrés—had coerced false confessions and that heat of battle conditions, rather than superiors’ orders, had led to the shooting. They insisted that vengeance, not justice, was the prosecution’s true objective. The controversy generated by these accusations, leveled just as the United States was anxious to placate its West German ally, resulted in the release of all the convicted men by 1957.

The Malmedy Massacre shows that the torture accusations were untrue, and the massacre was no accident but was typical of the Waffen SS’s brutal fighting style. Remy reveals in unprecedented depth how German and American amnesty advocates warped our understanding of one of the war’s most infamous crimes through a systematic campaign of fabrications and distortions.