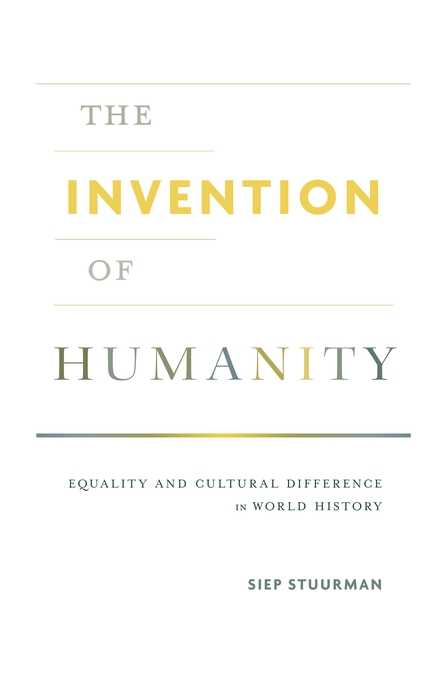 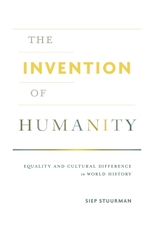 The Invention of Humanity

For much of history, strangers were routinely classified as barbarians and inferiors, seldom as fellow human beings. The notion of a common humanity was counterintuitive and thus had to be invented. Siep Stuurman traces evolving ideas of human equality and difference across continents and civilizations from ancient times to the present.

Despite humans’ deeply ingrained bias against strangers, migration and cultural blending have shaped human experience from the earliest times. As travelers crossed frontiers and came into contact with unfamiliar peoples and customs, frontier experiences generated not only hostility but also empathy and understanding. Empires sought to civilize their “barbarians,” but in all historical eras critics of empire were able to imagine how the subjected peoples made short shrift of imperial arrogance.

Drawing on the views of a global mix of thinkers—Homer, Confucius, Herodotus, the medieval Muslim scholar Ibn Khaldun, the Haitian writer Antenor Firmin, the Filipino nationalist Jose Rizal, and more—The Invention of Humanity surveys the great civilizational frontiers of history, from the interaction of nomadic and sedentary societies in ancient Eurasia and Africa, to Europeans’ first encounters with the indigenous peoples of the New World, to the Enlightenment invention of universal “modern equality.” Against a backdrop of two millennia of thinking about common humanity and equality, Stuurman concludes with a discussion of present-day debates about human rights and the “clash of civilizations.”