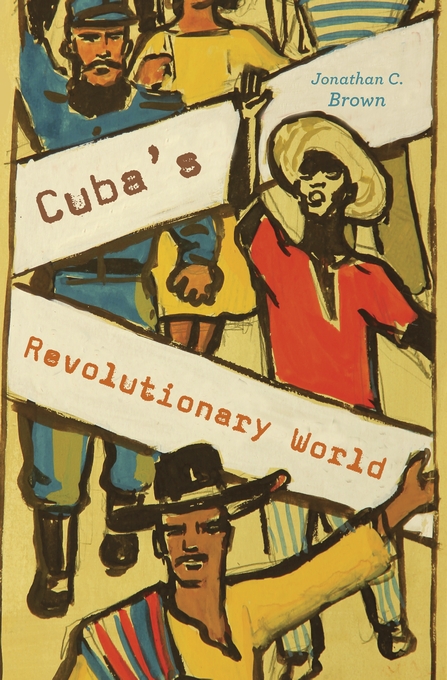 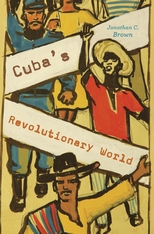 On January 2, 1959, Fidel Castro, the rebel comandante who had just overthrown Cuban dictator Fulgencio Batista, addressed a crowd of jubilant supporters. Recalling the failed popular uprisings of past decades, Castro assured them that this time “the real Revolution” had arrived. As Jonathan Brown shows in this capacious history of the Cuban Revolution, Castro’s words proved prophetic not only for his countrymen but for Latin America and the wider world.

Cuba’s Revolutionary World examines in forensic detail how the turmoil that rocked a small Caribbean nation in the 1950s became one of the twentieth century’s most transformative events. Initially, Castro’s revolution augured well for democratic reform movements gaining traction in Latin America. But what had begun promisingly veered off course as Castro took a heavy hand in efforts to centralize Cuba’s economy and stamp out private enterprise. Embracing the Soviet Union as an ally, Castro and his lieutenant Che Guevara sought to export the socialist revolution abroad through armed insurrection.

Castro’s provocations inspired intense opposition. Cuban anticommunists who had fled to Miami found a patron in the CIA, which actively supported their efforts to topple Castro’s regime. The unrest fomented by Cuban-trained leftist guerrillas lent support to Latin America’s military castes, who promised to restore stability. Brazil was the first to succumb to a coup in 1964; a decade later, military juntas governed most Latin American states. Thus did a revolution that had seemed to signal the death knell of dictatorship in Latin America bring about its tragic opposite.