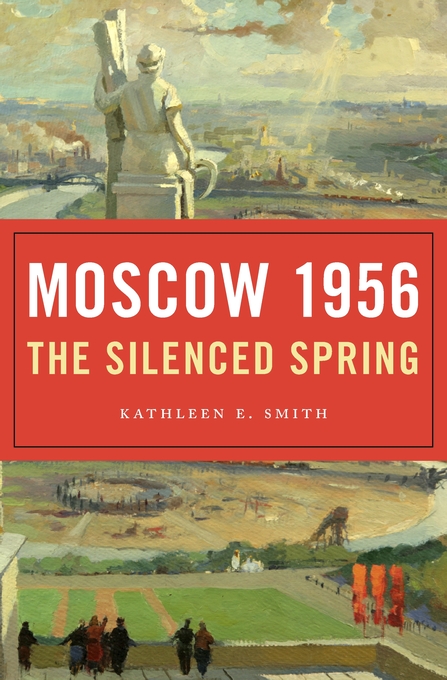 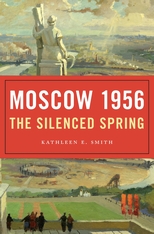 Joseph Stalin had been dead for three years when his successor, Nikita Khrushchev, stunned a closed gathering of Communist officials with a litany of his predecessor’s abuses. Meant to clear the way for reform from above, Khrushchev’s “Secret Speech” of February 25, 1956, shattered the myth of Stalin’s infallibility. In a bid to rejuvenate the Party, Khrushchev had his report read out loud to members across the Soviet Union that spring. However, its message sparked popular demands for more information and greater freedom to debate.

But when anti-Stalin sentiment morphed into calls for democratic reform and eventually erupted in dissent within the Soviet bloc—notably in the Hungarian uprising—the Party balked and attacked critics. Yet Khrushchev had irreversibly opened his compatriots’ eyes to the flaws of monopolistic rule. Citizens took the Secret Speech as inspiration and permission to opine on how to restore justice and build a better society, and the new crackdown only reinforced their discontent. The events of 1956 set in motion a cycle of reform and retrenchment that would recur until the Soviet Union’s collapse in 1991.