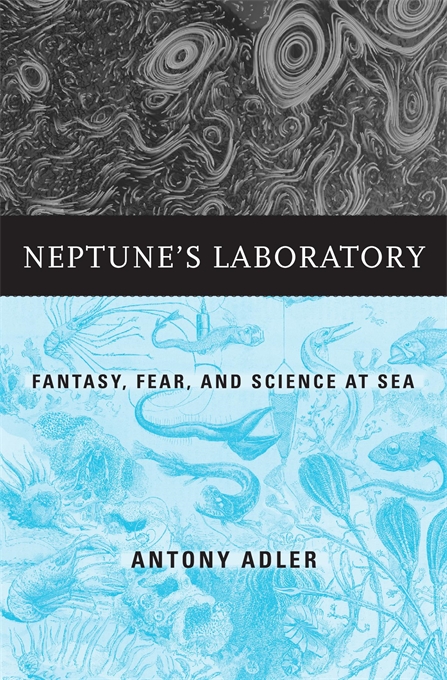 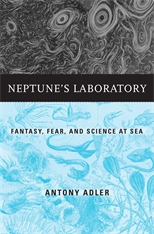 Fantasy, Fear, and Science at Sea

An eyewitness to profound change affecting marine environments on the Newfoundland coast, Antony Adler argues that the history of our relationship with the ocean lies as much in what we imagine as in what we discover.

We have long been fascinated with the oceans, seeking “to pierce the profundity” of their depths. In studying the history of marine science, we also learn about ourselves. Neptune’s Laboratory explores the ways in which scientists, politicians, and the public have invoked ocean environments in imagining the fate of humanity and of the planet—conjuring ideal-world fantasies alongside fears of our species’ weakness and ultimate demise.

Oceans gained new prominence in the public imagination in the early nineteenth century as scientists plumbed the depths and marine fisheries were industrialized. Concerns that fish stocks could be exhausted soon emerged. In Europe these fears gave rise to internationalist aspirations, as scientists sought to conduct research on an oceanwide scale and nations worked together to protect their fisheries. The internationalist program for marine research waned during World War I, only to be revived in the interwar period and again in the 1960s. During the Cold War, oceans were variously recast as battlefields, post-apocalyptic living spaces, and utopian frontiers.

The ocean today has become a site of continuous observation and experiment, as probes ride the ocean currents and autonomous and remotely operated vehicles peer into the abyss. Embracing our fears, fantasies, and scientific investigations, Antony Adler tells the story of our relationship with the seas.