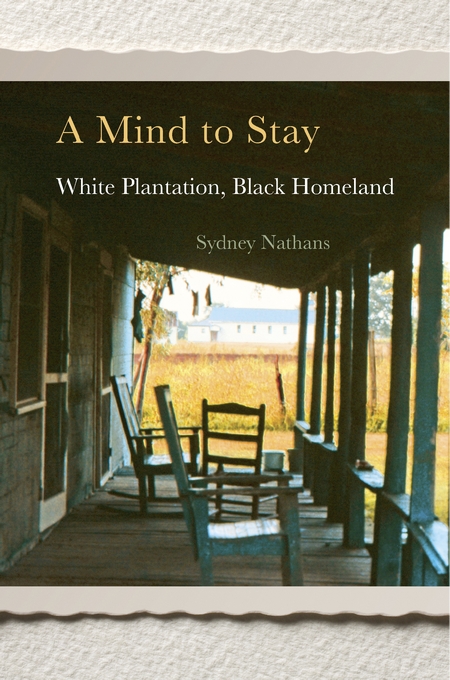 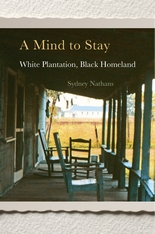 A Mind to Stay

The exodus of millions of African Americans from the rural South is a central theme of black life and liberation in the twentieth century. A Mind to Stay offers a counterpoint to the narrative of the Great Migration. Sydney Nathans tells the rare story of people who moved from being enslaved to becoming owners of the very land they had worked in bondage, and who have held on to it from emancipation through the Civil Rights era.

The story began in 1844, when North Carolina planter Paul Cameron bought 1,600 acres near Greensboro, Alabama, and sent out 114 enslaved people to cultivate cotton and enlarge his fortune. In the 1870s, he sold the plantation to emancipated black families who worked there. Drawing on thousands of letters from the planter and on interviews with descendants of those who bought the land, Nathans unravels how and why the planter’s former laborers purchased the site of their enslavement, kept its name as Cameron Place, and defended their homeland against challengers from the Jim Crow era to the present day.

Through the prism of a single plantation and the destiny of black families that dwelt on it for over a century and a half, A Mind to Stay brings to life a vivid cast of characters and illuminates the changing meaning of land and landowning to successive generations of rural African Americans. Those who remained fought to make their lives fully free—for themselves, for their neighbors, and for those who might someday return.