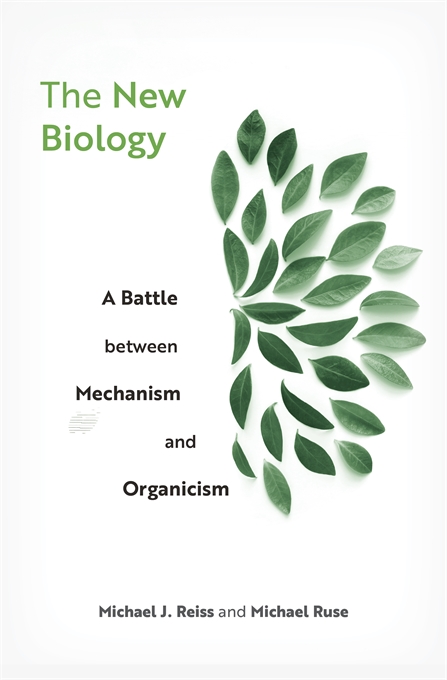 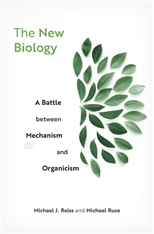 A Battle between Mechanism and Organicism

In this accessible analysis, a philosopher and a science educator look at biological theory and society through a synthesis of mechanistic and organicist points of view to best understand the complexity of life and biological systems.

The search for a unified framework for biology is as old as Plato’s musings on natural order, which suggested that the universe itself is alive. But in the twentieth century, under the influence of genetics and microbiology, such organicist positions were largely set aside in favor of mechanical reductionism, by which life looks like a more complicated version of physics, one that can be reduced to the behavior of organic molecules. But can organisms truly be understood in mechanical terms, or do we need to view life from the perspective of whole organisms to make sense of biological complexity?

The New Biology argues for the validity of holistic treatments of nature from the perspectives of philosophy, history, and biology and outlines the largely unrecognized undercurrent of organicism that has persisted. Mechanistic biology has been invaluable in understanding a range of biological issues, but Michael Reiss and Michael Ruse contend that reductionism alone cannot answer all our questions about life. Whether we are considering human health, ecology, or the relationship between sex and gender, we need to draw from both organicist and mechanistic frameworks.

It’s not always a matter of combining organicist and mechanistic perspectives, Reiss and Ruse argue. There is scope for a range of ways of understanding the complexity of life and biological systems. Organicist and mechanistic approaches are not simply hypotheses to be confirmed or refuted, but rather operate as metaphors for describing a universe of sublime intricacy.