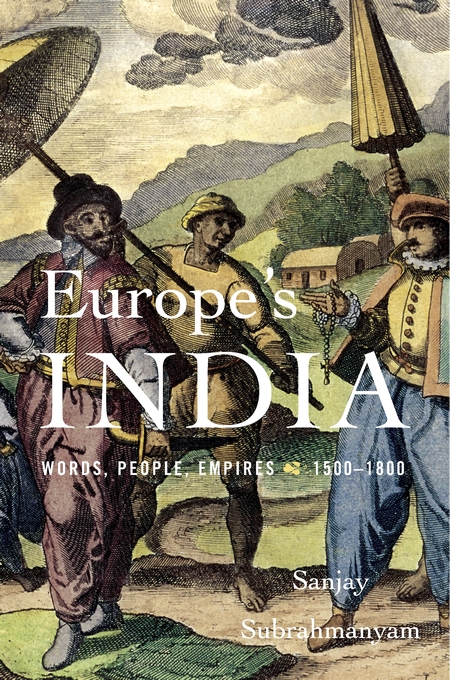 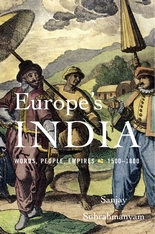 When Portuguese explorers first rounded the Cape of Good Hope and arrived in the subcontinent in the late fifteenth century, Europeans had little direct knowledge of India. The maritime passage opened new opportunities for exchange of goods as well as ideas. Traders were joined by ambassadors, missionaries, soldiers, and scholars from Portugal, England, Holland, France, Italy, and Germany, all hoping to learn about India for reasons as varied as their particular nationalities and professions. In the following centuries they produced a body of knowledge about India that significantly shaped European thought.

Europe’s India tracks Europeans’ changing ideas of India over the entire early modern period. Sanjay Subrahmanyam brings his expertise and erudition to bear in exploring the connection between European representations of India and the fascination with collecting Indian texts and objects that took root in the sixteenth century. European notions of India’s history, geography, politics, and religion were strongly shaped by the manuscripts, paintings, and artifacts—both precious and prosaic—that found their way into Western hands.

Subrahmanyam rejects the opposition between “true” knowledge of India and the self-serving fantasies of European Orientalists. Instead, he shows how knowledge must always be understood in relation to the concrete circumstances of its production. Europe’s India is as much about how the East came to be understood by the West as it is about how India shaped Europe’s ideas concerning art, language, religion, and commerce.