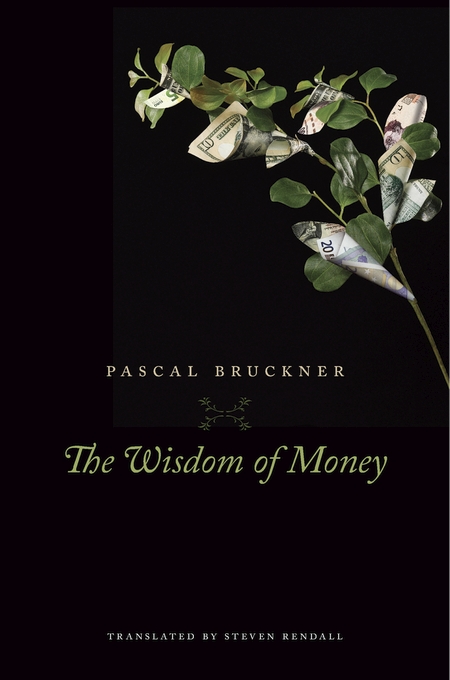 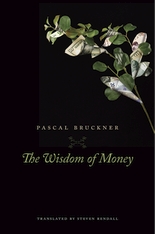 The Wisdom of Money

Money is an evil that does good, and a good that does evil. It inspires hymns to the prosperity it enables, manifestos about the poor it leaves behind, and diatribes for its corrosion of morality. In The Wisdom of Money, one of the world’s great essayists guides us through the rich commentary that money has generated since ancient times—both the passions and the resentments—as he builds an unfashionable defense of the worldly wisdom of the bourgeoisie.

Pascal Bruckner begins with the worshippers and the despisers. Sometimes they are the same people—priests, for example, who venerate the poor from within churches of opulence and splendor. This hypocrisy endures in our secular world, he says, not least in his own France, where it is de rigueur even among the rich to feign indifference to money. It is better to speak plainly about money in the old American fashion, in Bruckner’s view. A little more honesty would allow us to see through the myths of money’s omnipotence but also the dangers of the aristocratic, ideological, and religious systems of thought that try to put money in its place. This does not mean we should emulate the mega-rich with their pathologies of consumption, competition, and narcissistic philanthropy. But we could do worse than defy three hundred years of derision from novelists and poets to embrace the unromantic bourgeois virtues of work, security, and moderate comfort. It is wise to have money, Bruckner tells us, and wise to think about it critically.