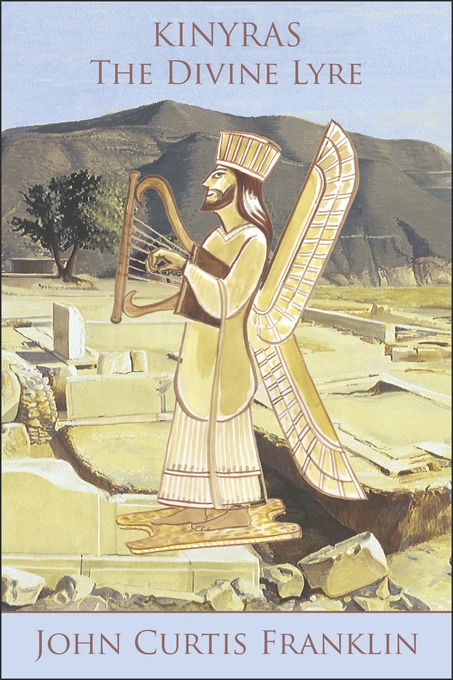 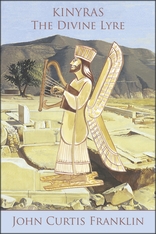 Kinyras, in Greco-Roman sources, is the central culture-hero of early Cyprus: legendary king, metallurge, Agamemnon’s (faithless) ally, Aphrodite’s priest, father of Myrrha and Adonis, rival of Apollo, ancestor of the Paphian priest-kings, and much more. Kinyras increased in depth and complexity with the demonstration in 1968 that Kinnaru—the divinized temple-lyre—was venerated at Ugarit, an important Late Bronze Age city just opposite Cyprus on the Syrian coast. John Curtis Franklin seeks to harmonize Kinyras as a mythological symbol of pre-Greek Cyprus with what is known of ritual music and deified instruments in the Bronze Age Near East, using evidence going back to early Mesopotamia. Franklin addresses issues of ethnicity and identity; migration and colonization, especially the Aegean diaspora to Cyprus, Cilicia, and Philistia in the Early Iron Age; cultural interface of Hellenic, Eteocypriot, and Levantine groups on Cyprus; early Greek poetics, epic memory, and myth-making; performance traditions and music archaeology; royal ideology and ritual poetics; and a host of specific philological and historical issues arising from the collation of classical and Near Eastern sources.

Kinyras includes a vital background study of divinized balang-harps in Mesopotamia by Wolfgang Heimpel. This paperback edition contains minor corrections, while retaining the foldout maps of the original hardback edition as spreads, alongside illustrations and artwork by Glynnis Fawkes.