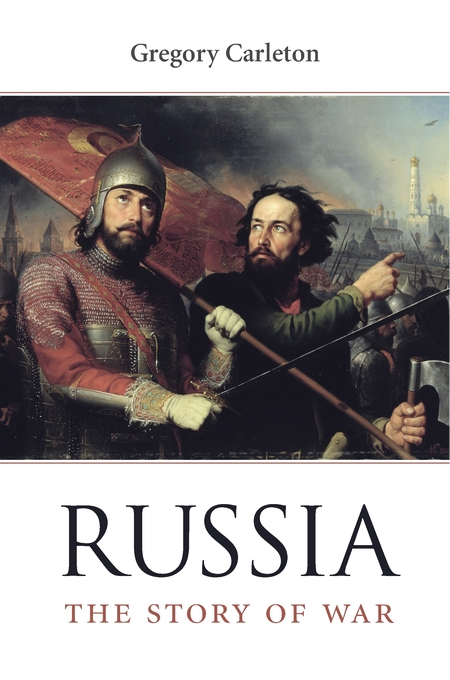 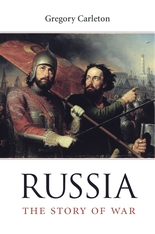 The Story of War

No nation is a stranger to war, but for Russians war is a central part of who they are. Their “motherland” has been the battlefield where some of the largest armies have clashed, the most savage battles have been fought, the highest death tolls paid. Having prevailed over Mongol hordes and vanquished Napoleon and Hitler, many Russians believe no other nation has sacrificed so much for the world. In Russia: The Story of War Gregory Carleton explores how this belief has produced a myth of exceptionalism that pervades Russian culture and politics and has helped forge a national identity rooted in war.

While outsiders view Russia as an aggressor, Russians themselves see a country surrounded by enemies, poised in a permanent defensive crouch as it fights one invader after another. Time and again, history has called upon Russia to play the savior—of Europe, of Christianity, of civilization itself—and its victories, especially over the Nazis in World War II, have come at immense cost. In this telling, even defeats lose their sting. Isolation becomes a virtuous destiny and the whole of its bloody history a point of pride.

War is the unifying thread of Russia’s national epic, one that transcends its wrenching ideological transformations from the archconservative empire to the radical-totalitarian Soviet Union to the resurgent nationalism of the country today. As Putin’s Russia asserts itself in ever bolder ways, knowing how the story of its war-torn past shapes the present is essential to understanding its self-image and worldview.