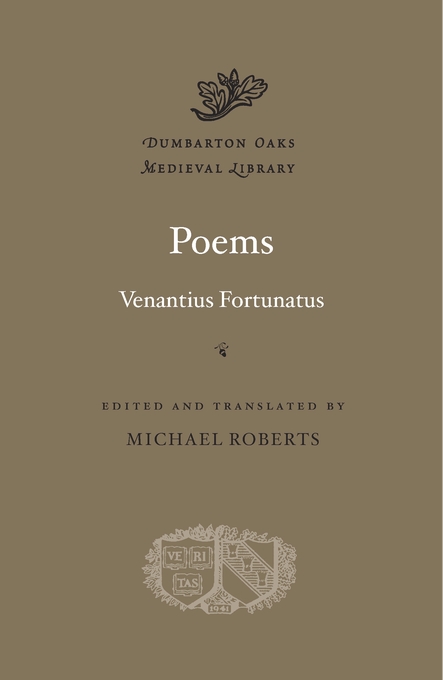 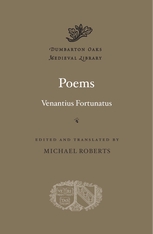 Edited and translated by Michael Roberts

The eleven books of poetry by Venantius Fortunatus include well-loved hymns, figure poems, epigrams on miracles, and elegies in the voices of abandoned or exiled women. The sixth-century poet began his career in northern Italy before moving to Gaul, where he wrote for the remainder of his life—praising kings and elites of the Merovingian dynasty and describing the natural scenery and society of his adopted homeland during the transition from late antiquity to the early Middle Ages. In his lively and inventive style, Fortunatus also addressed verses to religious figures such as his patron Gregory of Tours and to holy women such as Radegund, founder of the Convent of the Holy Cross in Poitiers, and Agnes, the Convent’s first abbess.

Fortunatus’s imaginative metaphors and wry, self-mocking humor ensure his place in the canon of Christian Latin poets. This volume presents for the first time in English translation all of his poetry, apart from a single long saint’s life in verse.