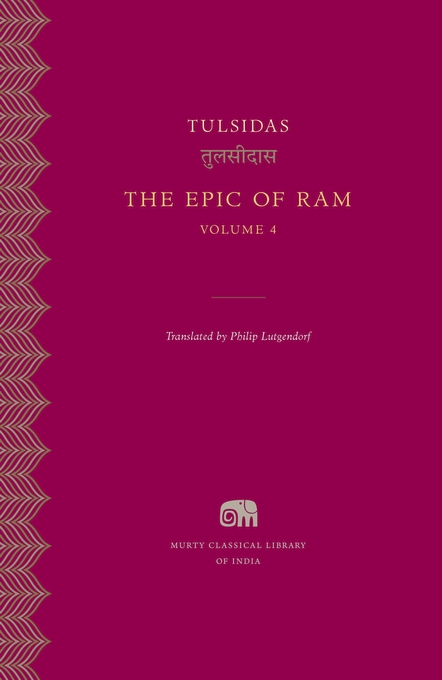 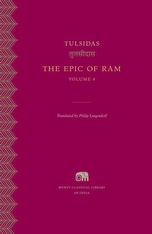 The Epic of Ram, Volume 4

The Epic of Ram presents a new translation of the Rāmcaritmānas of Tulsidas (1543–1623). Written in Avadhi, a literary dialect of classical Hindi, the poem has become the most beloved retelling of the ancient Ramayana story across northern India. A devotional work revered and recited by millions of Hindus today, it is also a magisterial compendium of philosophy and lore and a literary masterpiece.

The fourth volume turns to the story of Ram’s younger half-brother Bharat. Despite efforts to place him on the throne of Avadh, Bharat refuses, ashamed that Ram has been exiled. In Bharat’s poignant pilgrimage to the forest to beg the true heir to return, Tulsidas draws an unforgettable portrait of devotion and familial love.