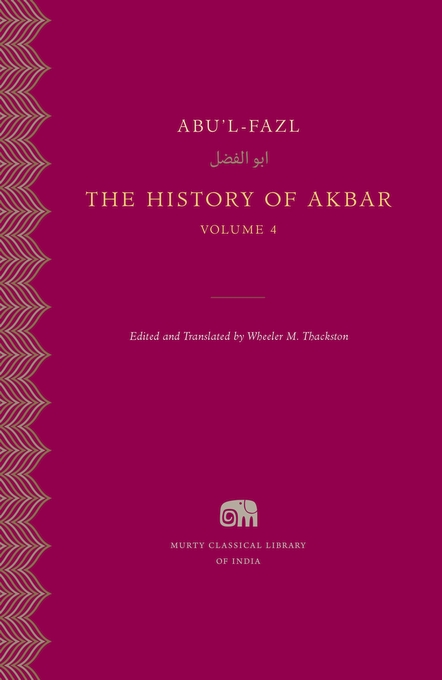 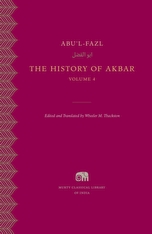 The History of Akbar, Volume 4

The fourth volume narrates the second eight years of Akbar’s reign, including an account of his visit to Ajmer, the arrival of an embassy from the Safavid court, and the beginning of the author’s brother Faizi’s career as court poet.