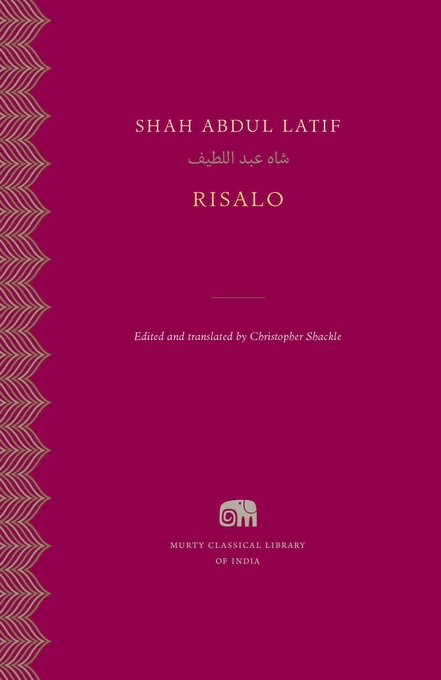 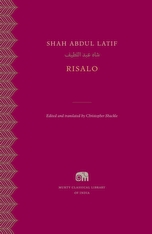 Edited and translated by Christopher Shackle

The greatest classic of Sindhi literature presented here in an authoritative and vivid modern English translation.

Shah Abdul Latif’s Risalo is acknowledged across Pakistan and the wider diaspora as the greatest classic of Sindhi literature. In this collection of short Sufi verses, originally composed for musical performance, the poet creates a vast imaginative world of interlocking references to traditional Islamic themes of mystical and divine love and the scenery, society, and legends of the Sindh region.

Latif (1689–1752), a contemporary of the Panjabi poet Bullhe Shah, belonged to the class of Sufi saints whose shrines remain prominent features of the Sindhi landscape. The Risalo reflects Latif’s profound engagement with the fundamental literature of Islam as well as his openness to varied local traditions, including notable poems praising the spiritual devotion of local Hindu yogis.

This edition presents, alongside the original text in the Sindhi Naskh script, the first translation of the Risalo into modern English prose, offering a new readership access to the writings of one of the masters of Sufi poetry.