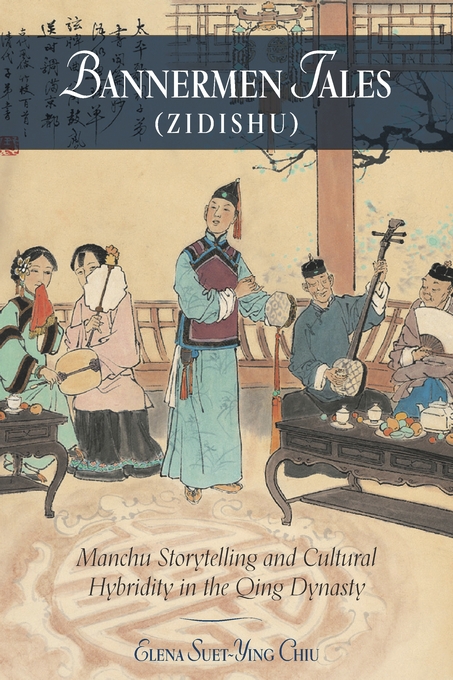 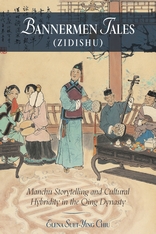 Manchu Storytelling and Cultural Hybridity in the Qing Dynasty

Bannermen Tales is the first book in English to offer a comprehensive study of zidishu (bannermen tales)—a popular storytelling genre created by the Manchus in early eighteenth-century Beijing. Contextualizing zidishu in Qing dynasty Beijing, this book examines both bilingual (Manchu-Chinese) and pure Chinese texts, recalls performance venues and features, and discusses their circulation and reception into the early twentieth century.

To go beyond readily available texts, author Elena Chiu engaged in intensive fieldwork and archival research, examining approximately four hundred hand-copied and printed zidishu texts housed in libraries in Mainland China, Taiwan, Germany, and Japan. Guided by theories of minority literature, cultural studies, and intertextuality, Chiu explores both the Han and Manchu cultures in the Qing dynasty through bannermen tales, and argues that they exemplified elements of Manchu cultural hybridization in the eighteenth and nineteenth centuries while simultaneously attempting to validate and perpetuate the superiority of Manchu identity.

With its original translations, musical score, and numerous illustrations of hand-copied and printed zidishu texts, this study opens a new window into Qing literature and provides a broader basis for evaluating the process of cultural hybridization.