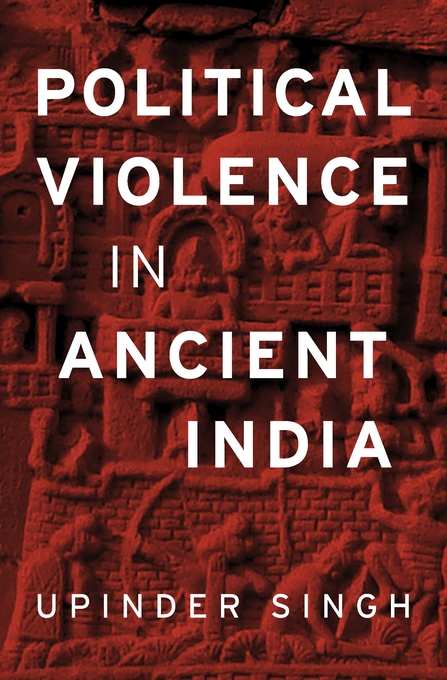 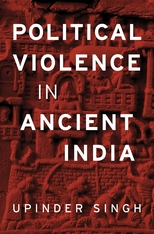 On NDTV, watch Upinder Singh begin to deconstruct the prevalent myth of India’s nonviolent past that was, in part, created by Gandhi and Nehru:

Mahatma Gandhi and Jawaharlal Nehru helped create the myth of a nonviolent ancient India while building a modern independence movement on the principle of nonviolence (ahimsa). But this myth obscures a troubled and complex heritage: a long struggle to reconcile the ethics of nonviolence with the need to use violence to rule. Upinder Singh documents the dynamic tension between violence and nonviolence in ancient Indian political thought and practice over twelve hundred years.

Political Violence in Ancient India looks at representations of kingship and political violence in epics, religious texts, political treatises, plays, poems, inscriptions, and art from 600 BCE to 600 CE. As kings controlled their realms, fought battles, and meted out justice, intellectuals debated the boundary between the force required to sustain power and the excess that led to tyranny and oppression. Duty (dharma) and renunciation were important in this discussion, as were punishment, war, forest tribes, and the royal hunt. Singh reveals a range of perspectives that defy rigid religious categorization. Buddhists, Jainas, and even the pacifist Maurya emperor Ashoka recognized that absolute nonviolence was impossible for kings.

By 600 CE religious thinkers, political theorists, and poets had justified and aestheticized political violence to a great extent. Nevertheless, questions, doubt, and dissent remained. These debates are as important for understanding political ideas in the ancient world as for thinking about the problem of political violence in our own time.